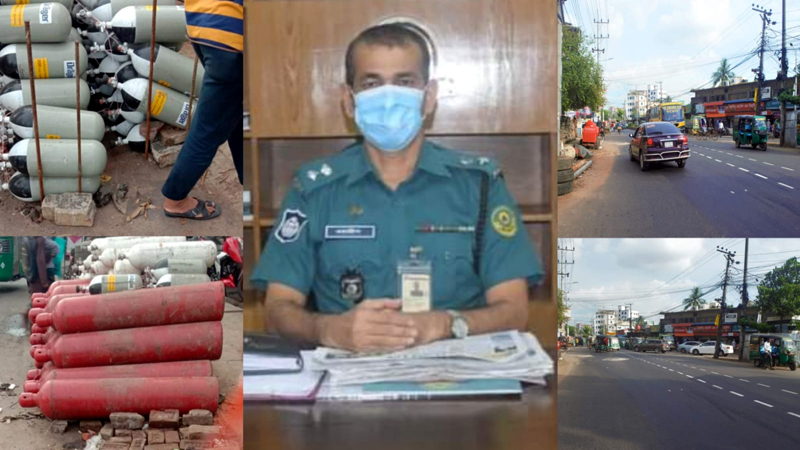 Iqbal Hossain, Chattogram : Police DC Abdul Warish said it was a preliminary warning that the police had jurisdiction to take action against the occupants if the sidewalks were not cleared. If such incidents are observed anywhere, we will take action in this regard under the existing law.

Roads are the property of the government, so everything will continue as it pleases. Such images came to the fore on the camera of the The Bangladesh today.

A traffic sergeant name Sakhawat who came to investigate said that we suffered the most due to the occupation of this road. Due to which traffic jam is created. We have to face a lot of problems due to these illegal occupations while working to reduce traffic congestion.

A major accident can happen at any moment as a scrap shopkeeper puts his goods on the street illegally. Keeping in mind the issue of this accident, due to the activities of both the DCs, the occupation was evicted and now the road is free from occupation. When the matter came to the notice of Traffic DC west and DC West on September 7, they first warned to remove the goods and later if they did not remove the goods, they would take necessary steps to remove the goods and clear the road. It is to be mentioned that a journalist named Rezaul lost his life in April last year due to the dilapidated condition of the road at the corner of Kacha Road while a journalist was going to collect news on a motorcycle on such a day last year.

Actually this type of action taken by the city Corporation who are the responsible for it but they have nothing do something about the matter. When we want to know anout the matter from 12 City Corporation word councilor Nurul Amin kalu He said we recently discus with CCM, they take an action against the occupants with in few days. He aslo welcome and thanks to police DC bought to take an action about the matter. The main road is already filled with various ditches and the sidewalks of the roads are already occupied, now the occupants are occupying the road again. Ordinary pedestrians in the area say that this image can be seen not only Eidgah Kacharastar but also at Dewan Hat, Mansurabad, Eidgah, Bau-Bazar, Abulbiri, Pahartali, Alangkar. As evening falls, the sides of the road become illegal stations of buses and trucks. Pedestrians say that after a while, they will get back to their previous form. We are also interested to know where the solution 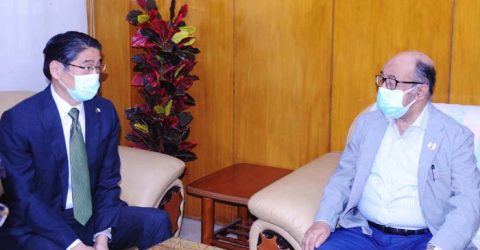 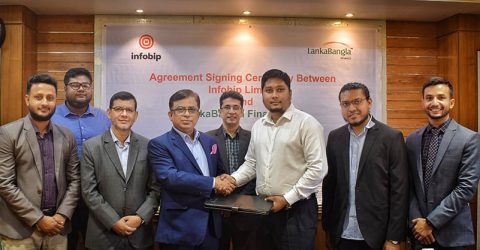