Shafiqul Islam (Shafiq)
The Rapid Action Battalion (RAB) has arrested a man named Emdad alias Ujjal Master from a house in Basila of the capital. Recently, four militants were arrested from Mymensingh. According to RAB, Ujjal Master, who was arrested yesterday, is a member of that group. A pistol, explosives and three lakh TK were recovered from the house, RAB said. The RAB raided the four-storey house in Basila late on Wednesday night. The house is near RAB-2 office. It takes 5-7 minutes to walk from the office to that house.

Law and media director of RAB Khandaker Al Moin told reporters that four militants were arrested from Mymensingh recently. Ujjal Master is a member of that team. On September 2, he moved to this house in Basila. He introduced himself as a worker of the printing press. He promised to bring his wife but did not bring her. He did not submit national identity card.

Mohiuddin, the doorman of the building, said there was another person with Ujjal Master. He left on Wednesday. Later another came. He added that Emdad introduced himself as the owner of the printing press. Mohiuddin also said that the two press workers who were with him. Every morning he would go out with a water bottle and a polythene bag. On Thursday he said to bring his wife from home. He is from Naogaon district. He did not see anything suspicious.

Last Saturday, RAB arrested four members of the banned militant group Jamaat-ul-Mujahideen Bangladesh (JMB) from the Brahmaputra river of Khakdahar area of Mymensingh suburb. According to the RAB, the four members of the JMB were mainly involved in looting and other activities to raise money for the party. The four of them robbed a large company in Mymensingh and came to Mymensingh by boat to be handed over to a person from Mymensingh. The RAB seized a foreign revolver loaded with ammunition, a magazine, three bullets and domestic weapons including three choppers, eight bomb-like objects, various tools for breaking doors and locks and an engine-driven boat from the detainees. 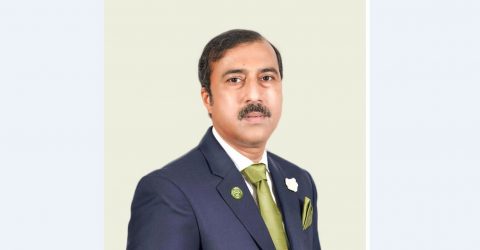 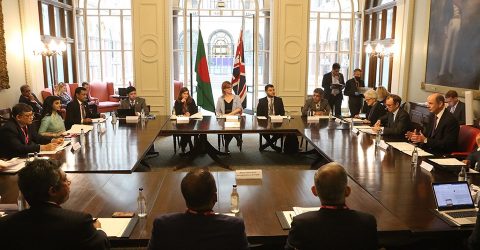