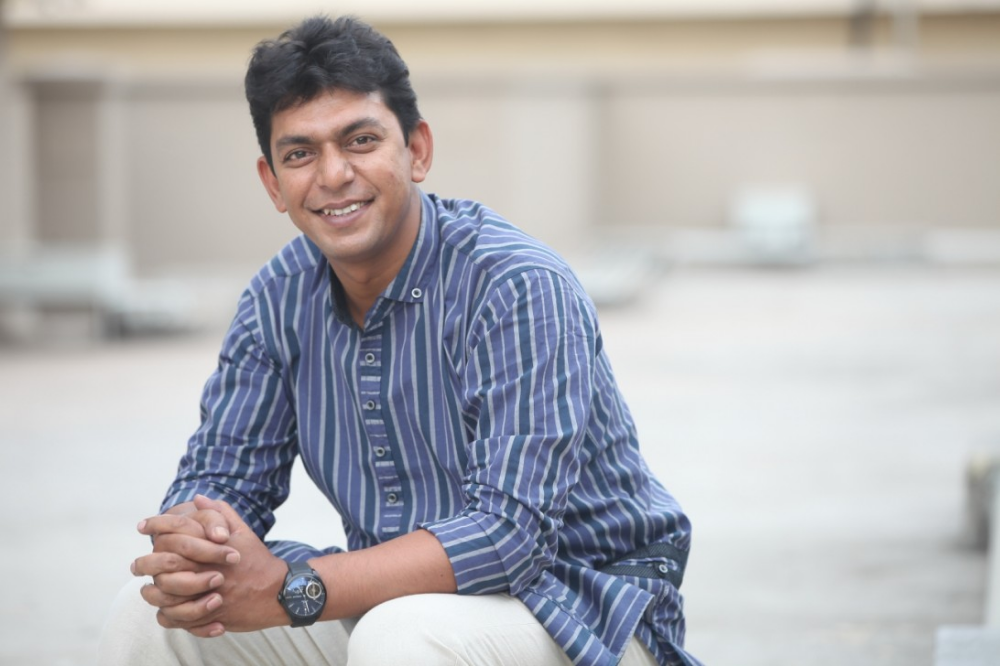 TBT Report
Suchinta Chowdhury Chanchal known as Chanchal Chowdhury is a Bangladeshi actor. This versatile actor will soon be seen in the role of a multimillionaire in a ZEE5 Original production. The web serial titled ‘Rupkotha Noy’ is directed by Golam Sohrab Dodul.

According to the director, storyline of the romantic-thriller revolves around the lifestyle of a multimillionaire based in Dhaka city with a focus on some secret crimes committed by him.

The shooting of the web serial was launched at an office in the capital’s Uttara, with Chanchal Chowdhury on the sets, the actor confirmed. He declined to disclose details about his character in ‘RupkothaNoy’ at this moment.

The ‘Monpura’ actor experienced a huge response for his portrayal of a freezer van driver in Syed Ahmed Shawki-directed Hoichoi Original ‘Taqdeer’ which was released on December 18 last year. Chanchal is also starred in Robiul Alam Robi’s anthology series ‘Unoloukik’ which is available to stream on OTT platform Chorki. In its third episode, titled ‘Miss Prohelika’, he appears as a psychologist. 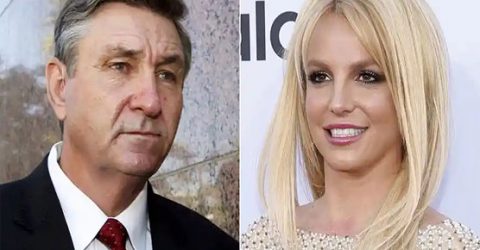 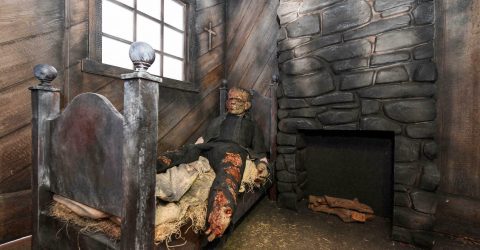