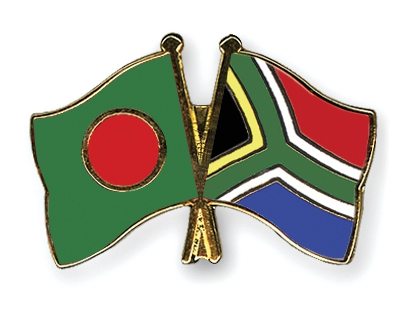 He made the proposal in a meeting with the officials of the Black Business Council led by its Secretary General Judi Nwokedi, located in Bryanston of Johannesburg in South Africa on Monday.

During the meeting, the foreign minister emphasized on developing networks between the business bodies of the two countries through exchange of visits of business delegations on a regular basis.

The Black Business Secretary General echoed the ideas and underscored the need of P2P relations for enhancing business and trade relations.

The Black Business Councils officials mentioned that there are scopes for cooperation in trade and business in many areas, including electrical constructions and energy management.

The Bangladesh side suggested that cooperation may be established in joint ventures and import of jute and pharmaceuticals from Bangladesh.

The Secretary General commented that a framework of cooperation may be outlined and suggested cooperation in the form of G2G between Bangladesh and South Africa.

She mentioned that business opportunities may also be explored under the framework of IORA.

During the meeting, the foreign minister said Bangladesh is considered as a land of opportunities that offers various incentives for investments in the country.

Suggesting that there may be joint collaboration between Bangladesh and South Africa by sharing knowledge and expertise, Dr Momen invited the South African companies to invest in Bangladesh.

Momen also observed that there may be enhanced institutional cooperation and exchange of visits of business delegations between the two countries.

Coovida said that potentials of cooperation need to be explored and there should be follow up meetings on trade and business matters by both the sides.

Bangladesh high commissioner side requested BUSA for facilitating the process of concluding the Agreement on Avoidance of Double Taxation between Bangladesh and South Africa. 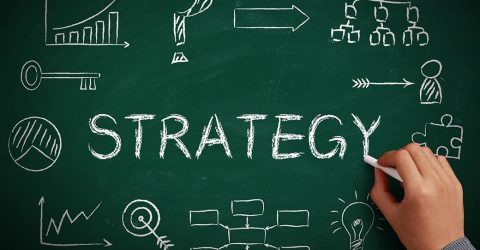 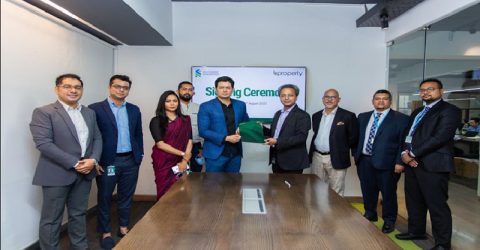 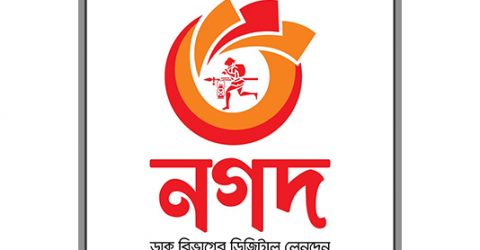 Nagad offers up to 30% bonus in SWAP deals 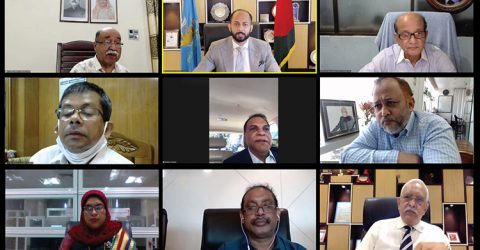