A medical team of Parkview Hospital succeeds in a critical surgery 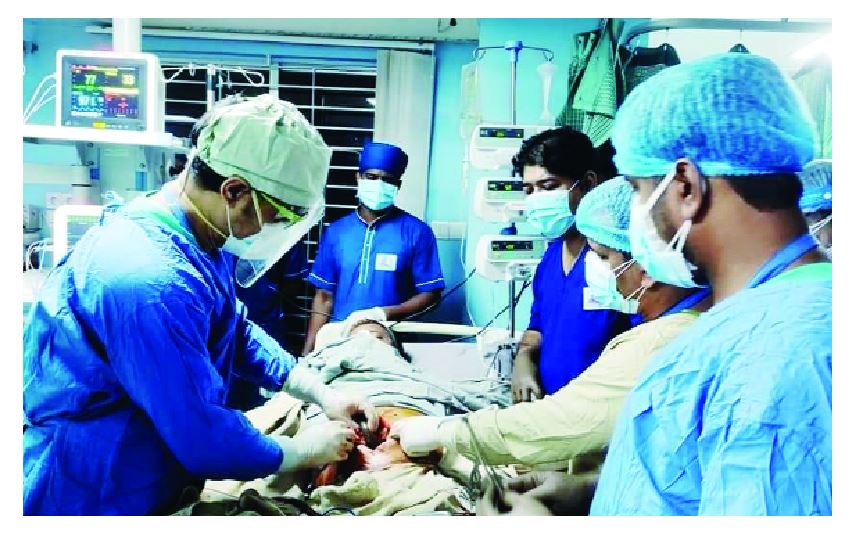 S M Akash, Chattogram Correspondent
Parkview Hospital Limited, a reputed and top healthcare provider in Chittagong, has set an exemplary precedent by allowing a risky surgery for a patientwho was at the crossroads of life and death. A team of specialist doctors at Parkview Hospital succeeded in a risky operation to stabilize the life of a critical patient.

A resident of North Laxmipur area of Feni district was admitted to the cabin of Parkview on August 1 with symptoms of Covid-19.The patient, Mohammad Akramul Haque (55) who was operated by Dr. Alamgir Bhuiyaa, happened to be the sister-in-law of the doctor. He had severe abdominal pain that was more than shortness of breath, the cause of which was not understood. On August 2, the Covid test came positive, all possible tests, even CT scans of the abdomen.The endoscopy was not done due to Covid. There was no improvement in abdominal pain. The patient was transferred to the ICU on the evening of August 2 due to a gradual decrease in oxygen levels, and no severe diagnosis of acute abdominal pain was possible as no satisfactory diagnosis was reached. Meanwhile, the patient’s blood pressure was severely low, saturation was 74-78%, and 100 liters/minute of oxygen was being given to the SIPAP support.

On August 3, a few more reports came in that the kidneys were not functioning properly, creatinine was high, procalcitonin reached to 21.4, which means the patient had severe sepsis, pro BNP five and a half thousand, which means the patient had heart failure. The team understood the pathology in the abdomen, but there was no concrete evidence. At 10 pm, Alamgir’s mind pondered on the impossible task which is to conduct a surgery on the patient. This was because the patient was somehow maintaining 80-90 systolic pressure at the highest dose of noradrenaline, on top of which the saturation was 84 in 100 liters of oxygen. Either way the death seemed certain.But surgery would increase the chances of saving the patient.

2 hours of fighting had just started. As soon as the abdomen was cut, it was seen that half of the intestine had rotted. The team’s found the diagnosis. With great skill, Dr. Alamgir separated the damaged parts. The surgery went successful. The operation that many would not dare to perform or undergo without an operation theater, was actually performed in the ICU bed, even without a ventilator or intubation. Although the doctors were skeptic about the survival of the but thanks to the successful procedure. Saturation shot up to 99% after only 1 hour in 100 liters of oxygen. Dr. Jitu Das Gupta, a prominent doctor in the Department of Surgery, shared such a thrilling experience of his medical life with The Bangladesh Today.

The hospital authorities applauded the efforts put by the team of doctors. A rare example is the successful operation in the ICU bed of Parkview Hospital without an operating theater and ventilator, which is a milestone for the Bangladeshi medical community. Dr. Alamgir Bhuiyan said, “I have performed a successful operation in a difficult moment with risk. Basically, I dare to take the risk as the patient is my own sister’s husband. At present, the patient’s condition is improving and the rest depends on the will of the God almighty. However, I would like to express my sincere gratitude and appreciation to the authorities of Parkview Hospital, a well-known and dedicated organization in Chittagong and the country for providing me and my team without any hesitation in conducting the operation. 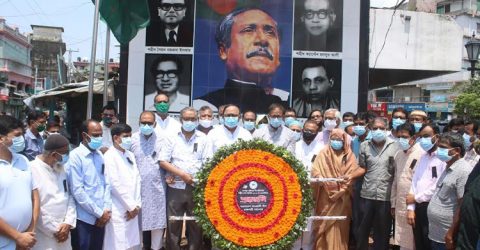 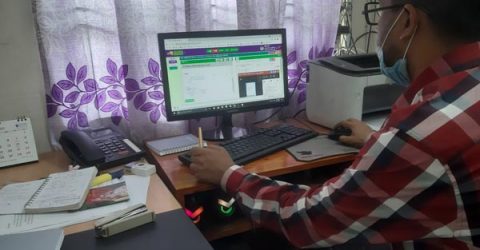