With the aim of making the daily life easier, especially for women, a mobile phone-based app was launched today which would enable people to find the location of public toilet across Bangladesh.

The app dubbed — “Public Toilet Bangladesh” is available in Google play store — was unveiled at a ceremony in a city hotel, said a press release.

The Public Toilet Bangladesh app allows users to find their nearest toilets quickly and easily based on their GPS location or through direct searches.

It also provides information on features and facilities – such as whether a toilet has separate chambers for men and women, whether it is accessible for persons with disabilities or not.

In addition, photos and rating features allow anyone to check toilet conditions before use as well as write reviews to help other users find the best service, and also motivate service providers to maintain quality and cleanliness.

For daily commuters, especially women, children and the elderly face major challenges in finding usable toilets on the road, and health and security concern.

The app currently lists toilet locations across four major highways and selected areas of Dhaka city. New toilets can also be added to the existing list on the app through a few simple steps.

Speaking at the inauguration ceremony, Senior Secretary of Local Government Division Dr Zafar Ahmed Khan encouraged everyone to use the app as well as to map all publicly accessible toilets in the country.

WaterAid Country Director Md Khairul Islam said this app is a collective endeavor and will only succeed with everyone’s active contribution and the government’s support.

WaterAid has been working with city corporations and local authorities to renovate and build public toilets in Dhaka city and beyond (Sylhet, Khulna, Chattogram) for over 5 years now, and has supported in developing this app. 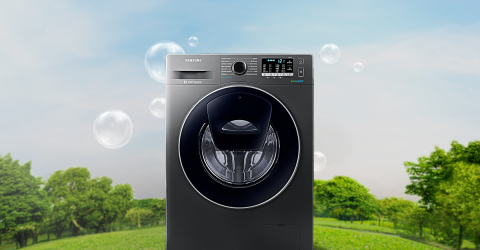 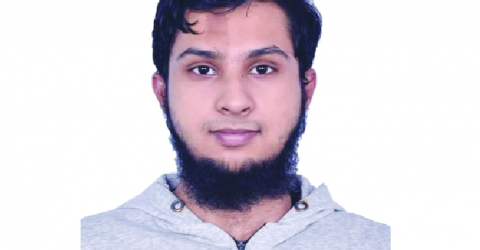