DHAKA, – On the occasion of the 50th anniversary of ‘Concert for Bangladesh’, State Minister for Information and Communication Technology Junaid Ahmed Palak today called on all to participate in the cultural revolution in building the ‘Sonar Bangla’ as dreamt by Father of the Nation Bangabandhu Sheikh Mujibur Rahman.

“The goal of the long struggle at the call of Bangabandhu was to achieve economic, social and political independence…A non-communal liberal democratic Bangladesh as per Bangabandhu’s dream can be built only through a cultural revolution,” Palak said while addressing as chief guest at the virtual launching ceremony of coffee table book ‘The Country That Lived- Fifty Years of Freedom and the Concert for Bangladesh’, said a release here.

On the occasion of the 50th anniversary of historic ‘Concert for Bangladesh’, the launching ceremony of the book was organized by the Idea Project of the Information and Communication Technology Department.

“His worthy successor, Prime Minister Sheikh Hasina after coming to power has implemented the unfinished work of Bangabandhu. After 43 years, she has fulfilled Bangabandhu’s unfinished dream of having our own satellite,” he added.

The state minister said “The year 2021 is very important and significant for Bangladesh as it is the 50th anniversary of Bangladesh’s independence and the birth centenary of Father of the Nation Bangabandhu Sheikh Mujibur Rahman.”

Also, 2021 marks the 50th anniversary of the ‘Concert for Bangladesh’ organized by George Harrison and Ravi Shankar, which was instrumental in raising international public opinion in favor of Bangladesh’s war of independence and raising funds for wartime refugees, Palak added.

To celebrate this historic moment, Anushka Shankar, daughter of Pandit Sri Ravi Shankar, was invited by the Idea Project Initiative ‘Bangabandhu Innovation Grant 2021’ under the Bangladesh Computer Council, Department of Information and Communication Technology, to perform at the famous Abby Road Studio in London.

Interested persons can read the digital version of ‘The Country That Lived – Fifty Years of Freedom and the Concert for Bangladesh’ by clicking the link below- http://www.concertforbangladesh50.net. 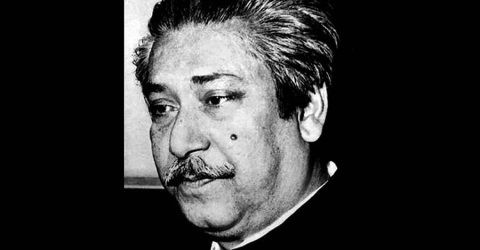 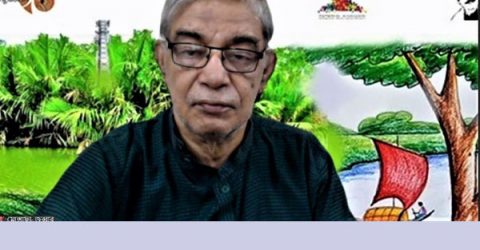 4th industrial revolution to be built on 5G: Jabbar
Latest