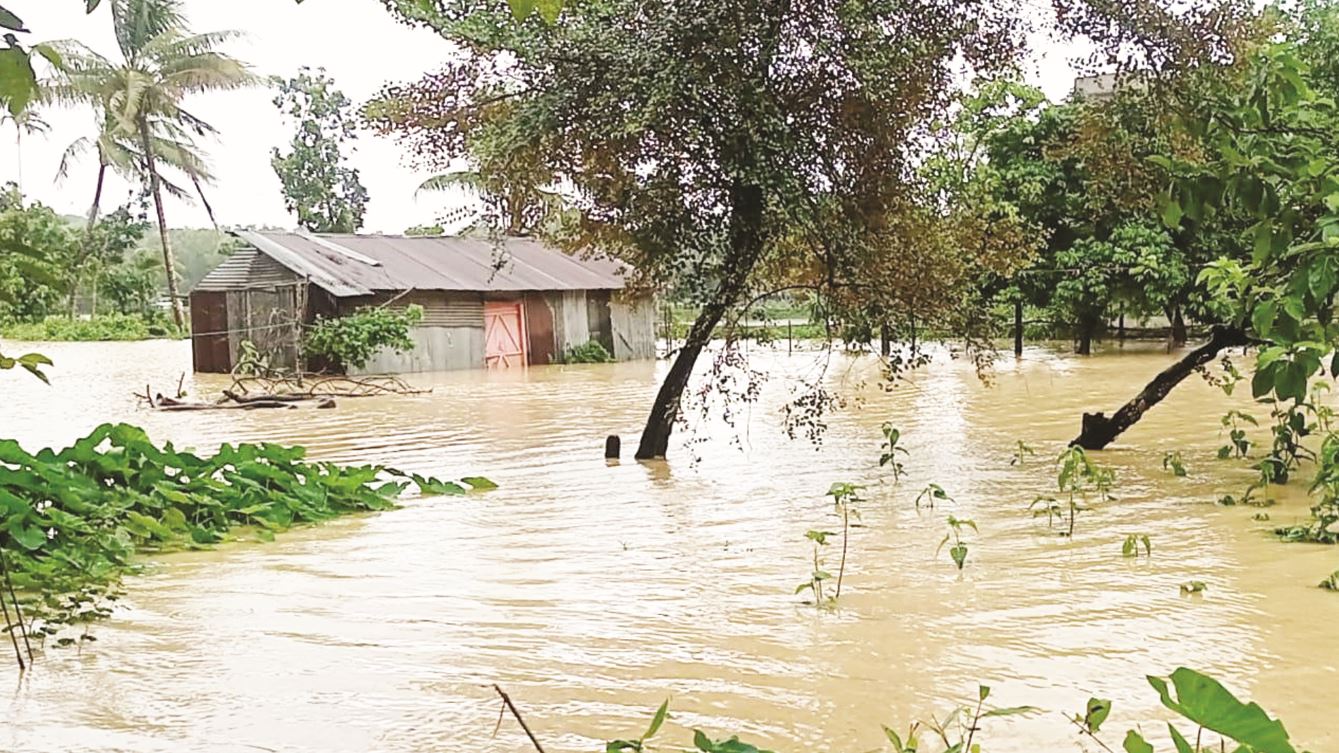 Safiul Alam, Cox’s Bazar
At least 12 people have been killed in heavy rains in different upazilas of Cox’s Bazar. Five children of the same family died while sleeping in Teknaf and one old man in Maheshkhali; Several others were injured. On the other hand, 3 people drowned in Ukhia and 3 bodies were recovered while fishing in Eidgaon.

The incident took place in the early hours of Wednesday (July 28) at Pankhali Village Para in Ward 4 of Hnila Union in Teknaf Upazila and in Rajuar Ghona area of Hoanak Union in Maheshkhali Upazila.

Ramu Fire Service Station official Soumen confirmed the incident. The deceased were identified as Omar Farooq, 23, son of Mohammad Shahjahan of Sadar Union, Mohammad Morshed, 15, and their niece Delwar, 18. They were fishing in the rainwater with nets. They get lost in the strong current of water. Fire service personnel rescued them around 4 pm.

The deceased have been identified as Abdus Shukkur, 18, Mohammad Jubayer, 12, Abdul Latif, 10, and daughter Kahinur Akhter, 14, and Zainab Akhter, 7, of Pankhali Village in Hnila Union of Teknaf Upazila.

Teknaf’s Hnila UP chairman Rashed Mohammad Ali said five children from the same family had died in their sleep when a mountain top collapsed in heavy rains in Hnila Union’s Village Para on Wednesday morning.

Rashed said intermittent heavy rains have been falling in Teknaf for the past one week. A landslide took place in Pankhali Village Para of Hnila Union on Wednesday morning. Family members of the local Syed Alam fell asleep at the foot of the hill. Later the locals dug them out but 5 children died on the spot. Several people were injured. The locals rescued the injured and admitted them to the Teknaf Upazila Health Complex, said the local UP chairman.

He said a unit from the Teknaf Fire Service Station arrived at the scene after receiving news of the incident. They carried out rescue operations for 3 long incidents to see if anyone else was buried at the spot. However, they are sure that there is no one else.

Besides, UNO Parvez Chowdhury of Teknaf and other concerned people of the administration visited the spot in the morning after receiving the news, said UP Chairman Rashed.

Abu Bakr said heavy rains on Wednesday morning caused landslides to overrun in Ali Hossain’s house and barn. Ali Hossain fell to the ground even though other members of the family were able to get out.

He said, “Later, the relatives removed the soil and rescued Ali Hossain’s dead body. Besides, a cow and a goat in the barn buried in the mud. ”
On the other hand, 3 people died in a hill slope in Ukhia. Ukhia Upazila Nirbahi Officer Mohammad Nizam Uddin confirmed the incident.
Earlier on Tuesday morning, five Rohingyas were killed when a hill collapsed at Camp 10 in Ukhia. Two people were injured in the landslide. They are being treated at the camp hospital. One child drowned in the floodwaters at Camp 17.

A man named Rakim Ali was killed in a landslide in Ward No. 1 of Huaikeng in Teknaf and a teenager named Morsheda Begum was killed when a mud wall hit the north Sepahipara of Chhota Maheshkhali Union in Maheshkhali Upazila. 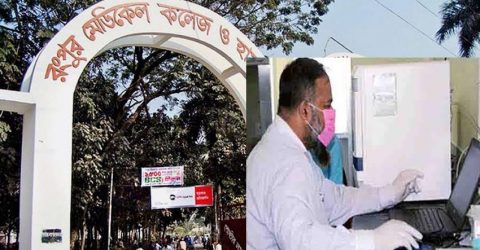