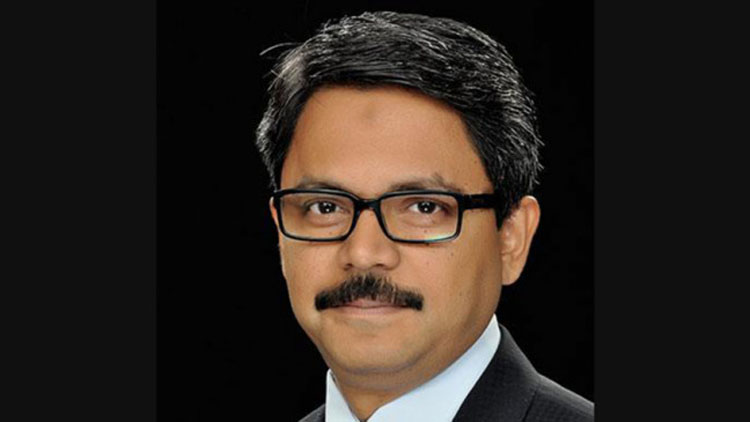 “I expect each BGB soldier would uphold the force’s fame and dignity by discharging their duties with honesty, faith and patriotism,” he said.

The state minister said this while speaking as the chief guest in the concluding parade of the 96th recruit-batch of Border Guard Bangladesh (BGB) in the morning at the battalion headquarters of 53 battalion of BGB in Chapainawabganj.

He further added that the BGB men help the civil administration in maintaining internal security and combating disasters. The incumbent government is working to make the BGB a modern and international standard force, the state minister added.

The parade was conducted by the Officer-in-Charge of the 96th recruit-batch Major Mirza Mazharul Islam as the parade commander while the parade adjutant of the programme was assistant director Md. Mahfuzur Rahman. The training started on January 31, 2021 and a total of 248 recruits took part in the training.

250 ventilators collected from US at PM’s directive
Latest