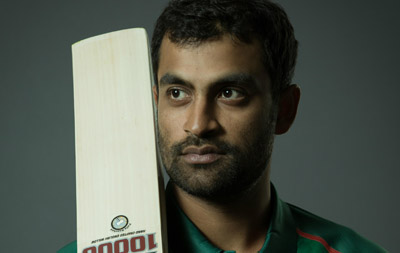 DHAKA, —Bangladesh captain Tamim Iqbal emphasized on starting with a winning note in the three-match ODI series against Zimbabwe when they take on the hosts in the first game tomorrow (Friday) at the Harare Sports Club.

The match starts at 1.30 pm as per Bangladesh Standard Time.

With every win is important in the series, due to the direct qualification for the 2023 World Cup in India, Tamim Iqbal the captain of ODI team, said they leave no stone unturned to grab a full 30 points.

To this end, he has set the initial target for the first match tomorrow. According to him, if they can break it, they will be able to win the second and third matches one by one.

“We are hopeful of winning the series. But the first match is important for us. If we can win it, we will want to maintain that continuity in the second and third matches as well, ”Tamim Iqbal said during an online press conference from Harare today.

In their last ODI series in Zimbabwe in 2013, Bangladesh lost the three-match series by 2-1 but Tamim is upbeat this time around as the Tigers established them a giant of ODI cricket after the 2015 World Cup.

Since the match will be held in the morning as per Zimbabwe time, Tamim stressed upon the requirements of utilizing the first hour, which will assist the fast bowlers due to the early moisture in the pitch.

He said if they bat, they should be careful in negating the early movement in the first hour of the game and if they bowl, they need to use it as best as they can.

“The morning will be challenging for us. If we bat first, we have to start with caution as the bowlers get extra movement in the first hour. And if we bowl first, we have to use the condition as best as we can,” Tamim opined.

Team Bangladesh is unfortunate of not getting their full-strength team in the series because of the injury concerns of some key players.

Tamim himself is suffering from a knee injury and looked not 100 percent fit despite clobbering 62 ball-66 in the practice game, while Mushfiqur Rahim has returned to the country to be with his parents who are suffering from coronavirus. And also the fast bowler Mustafizur Rahman is uncertain after suffering an ankle injury during the practice game yesterday.

However, Tamim is not scratching his hair. Rather, he is looking at the matter from a logical point of view.

“Look sometimes we should respect the situation. Because no one wants to create a situation on purpose and we have no control over the sudden injury. That’s why we brought up 16/17 members here. Those who are in the team, everyone is qualified enough to play for the Bangladesh team.”

At the end of the press conference, the leader of the visiting team was surprised to see the situation of Zimbabwe. The ODI series is starting within less than 24 hours but the host team has not announced the team yet.

“I have never seen a situation like this before– with less than 24 hours to go. But I still don’t know about their team. I’m a little surprised.” 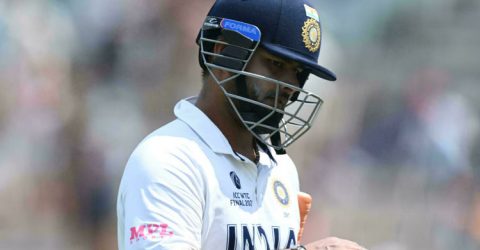 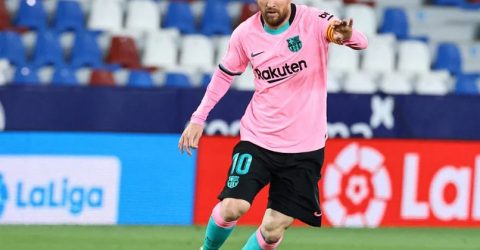