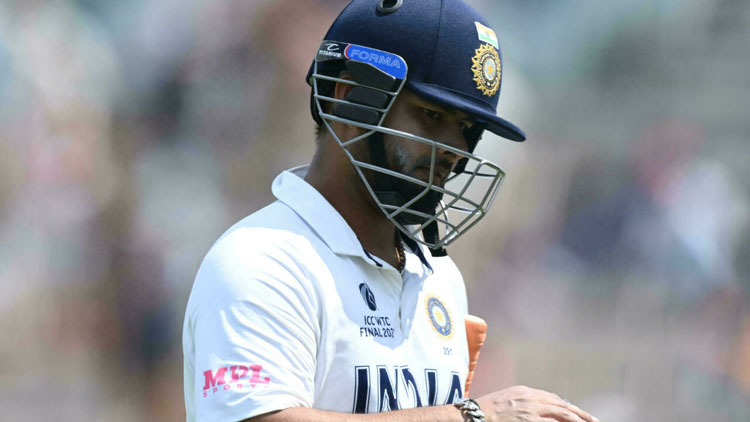 NEW DELHI, – India wicketkeeper-batsman Rishabh Pant has tested positive for Covid-19 as the squad prepares for a Test series in England, a cricket official told AFP on Thursday.

The Indian players, led by captain Virat Kohli, are currently in London but will enter a bio-secure bubble and leave for Durham later Thursday for a tour match next week.

The first Test begins in Nottingham on August 4.

“Pant has tested positive and will not travel to Durham with the rest of the team,” a cricket official told AFP on condition of anonymity before adding a member of the squad’s support staff had tested positive as well.

The 23-year-old Pant has been in quarantine for the past week, the official said.

Pant posted pictures of himself at a Euro 2020 football match last month on his social media accounts.

Jay Shah, secretary of the Board of Control for Cricket in India (BCCI), recently warned players in England to “avoid” crowded places including the Wimbledon tennis and European football championships.

The India squad remained in England after losing to New Zealand in the World Test Championship final last month.

The players were given a 20-day break before regrouping for a five-match series against England which marks the start of the second World Test Championship.

England have also been hit by the virus and fielded a second-string side, led by Ben Stokes, for their 3-0 one-day international series win against Pakistan.

Former England captain Michael Vaughan warned both English cricket’s new domestic Hundred competition and the India series were at risk if they remained subject to the British government’s current quarantine and isolation regulations.

“I fear for the 100 & the Indian Test series unless the isolation laws change,” Vaughan tweeted…we are bound to have cases as is the case with @RishabhPant17.

“Plus further down the line I fear the Ashes could be hugely affected with players pulling out unless bubbles/quarantine rules change!” 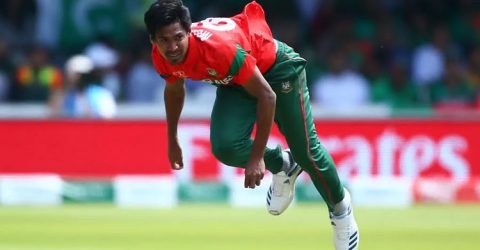 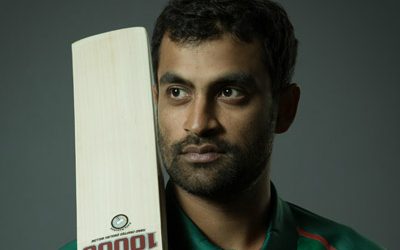