Mushfiqur to miss remainder of Tigers’ tour of Zimbabwe 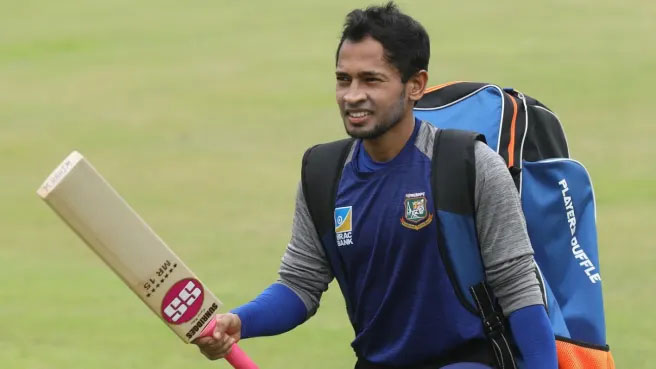 DHAKA, —Bangladesh wicket-keeper batsman Mushfiqur Rahim will miss the remainder of the side’s tour in Zimbabwe for family reasons, the Bangladesh Cricket Board (BCB) said.

The most dependable batsman of the country will travel back to Dhaka today. Mushfiqur left the team at a moment when they were preparing for the three-match ODI series against Zimbabwe, which is the part of ICC ODI Super League. For Bangladesh, the series is extremely important to qualify for the 2023 World Cup in India directly.

“Mushfiqur will leave Harare later today and travel to Dhaka. He will miss Bangladesh’s three ODIs against Zimbabwe at the Harare Sports Club on 16, 18 and 20 July and also the three-match T20 international series that starts at the same venue on 23 July,” The BCB said in a press release.

At the same time, the BCB also requested all to respect the privacy of Mushfiqur and his family at this time.

Mushfiqur played a one-off Test against Zimbabwe through his finger injury but couldn’t fare well as he scored just 9 runs. He later didn’t field in the last two days of the game to rest his injured finger.

However he practiced for the last two days with the side to prepare for the ODI series.

He also decided to play the three-match T20 International series for which he was granted a leave. But with strict quarantine rules for the five-match T20 series against Australia at home in place, he decided to stay in the team bubble.

The BCB and Cricket Australia have agreed that everyone involved in the series must be in quarantine for ten days prior to entering the tour’s bio-bubble in Dhaka. As such, the selectors wanted Mushfiqur and another player to be part of the bio-bubble in Harare, which is being considered as part of the ten-day quarantine.

The five-match T20 series against Australia is scheduled to begin on August 2. 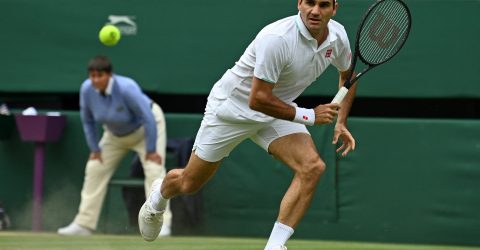