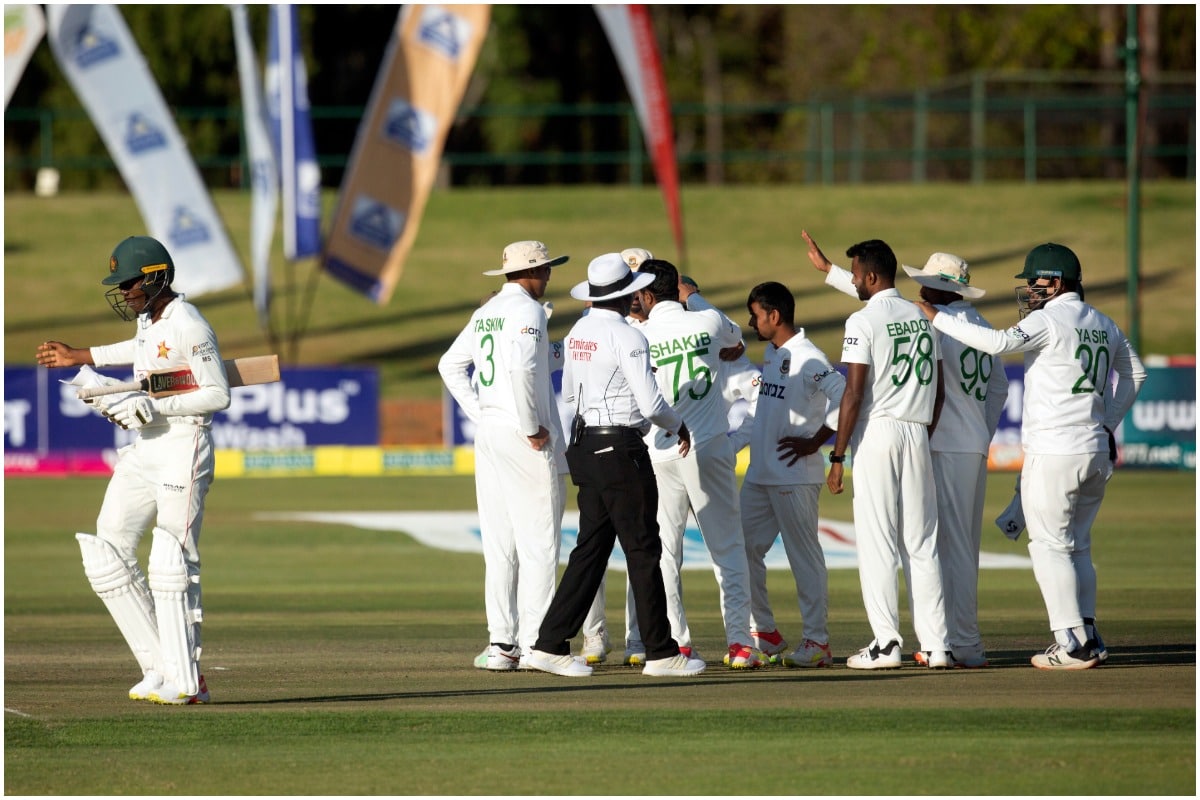 Sports Desk
Visitors Bangladesh secured a 220 runs victory over hosts Zimbabwe in the one-off Test match at Harare Sports Club on Sunday. Bangladesh reached the victory with more than one session to spare in the game. The win is Bangladesh’s first in the format in last five games and since February 2020. The last win had come against the same opponents in Dhaka by an innings and 106 runs.

The final day of the Test started with Zimbabwe batting with an overnight score 140 for three with Dion Myers and Donald Tiripano batting on 18 and seven runs respectively.

Bangladesh pacer Taskin Ahmed and Mehidy Hasan Miraz picked four wickets each in the innings. The victory is Bangladesh’s first in the format this year. Shakib Al Hasan and pacer Ebadot Hossain picked a scalp each. Mehidy finished with nine wickets in the game to top the Bangladesh bowling pack.

Only two batters from the Zimbabwe line up we able to put some resistance against the Bangladesh attack. Veteran Brendan Taylor scored a flashy 73-ball 92 on day four while Donald Tiripano added 52 runs to the tally.

Earlier on day four, Bangladesh batters Najmul Hossain Shanto and Shadman Islam both struck hundreds on Saturday as Bangladesh turned the screw on the homes side.

Opener Shadman made a steady 115 not out while Najmul was bolder with his unbeaten 117, but it was home captain Brendan Taylor who produced the day’s most astonishing innings with 92 from 73 balls as Zimbabwe went in search of a monumental and highly unlikely victory target of 477. 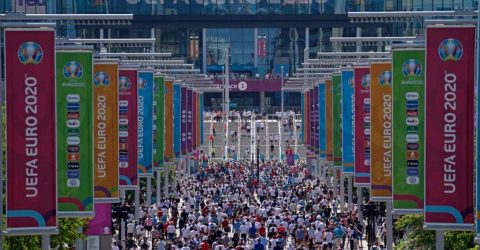 ‘The biggest day’: Atmosphere builds ahead of Euro 2020 final 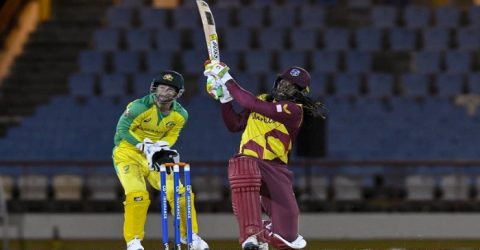