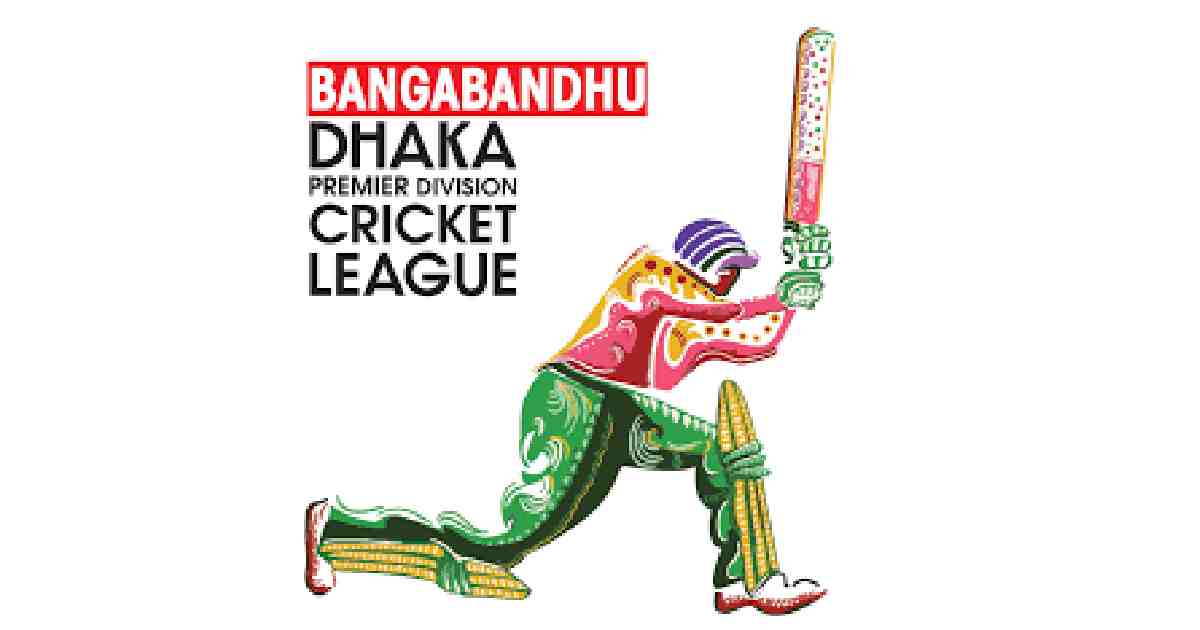 It was Mohammedan’s fourth defeat in a row in the super league phase that ensured their last place in the six-team elite phase of the coveted league.

Mahedi was the wrecker-in-chief, blasting 58 ball-92 with willow before taking 2-22 in four overs with bowling. Searching their first victory in the super league phase, Mohammedan piled up a decent 165-6 but Mahedi’s knock steered the Gazi Group home with 166-7 in 19.3 overs.

Shuvagata Hom, who was leading the side in absence of Shakib Al Hasan was the highest scorer for Mohammedan with an unbeaten 59 off 31, which was studded by four fours and three sixes.

Apart from the duo, no one could stand against the disciplined bowling attack of Gazi Group Cricketers, led by Mahedi Hasan. Mohiduddin Tareq and Rakibul Atik also took two wickets apiece to complement Mahedi.

However Mahedi set the tone to gun down the target after coming on to open the innings. He and Soumya Sarkar shared 41 runs in 5.14overs for the opening stand before the latter was dismissed on 22 off 17.

Desperate for a victory, Mohammedan clawed back in style, taking wickets at regular intervals but Mahedi remained unscathed. With the wickets falling at the other hand, Mahedi boldly went after the bowlers to keep Gazi Group on top always.

He was dismissed after hitting 11 fours and three sixes in his 92 off 58 in the first ball of the last over, keeping his side five runs away from the victory. Akabar Ali who was not out on 11 took the side to the home.

Asif Hasan was the most successful bowler for Mohammedan with 3-22 while Shuvagata Hom and Yasin Arafat picked up two wickets apiece.

Gazi Group moved to the fourth spot with this victory after collecting 17 points from 15 matches, while Mohammedan are in sixth position, the last spot of super league with 13 points from 15 games. 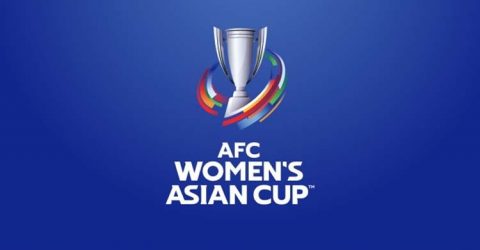