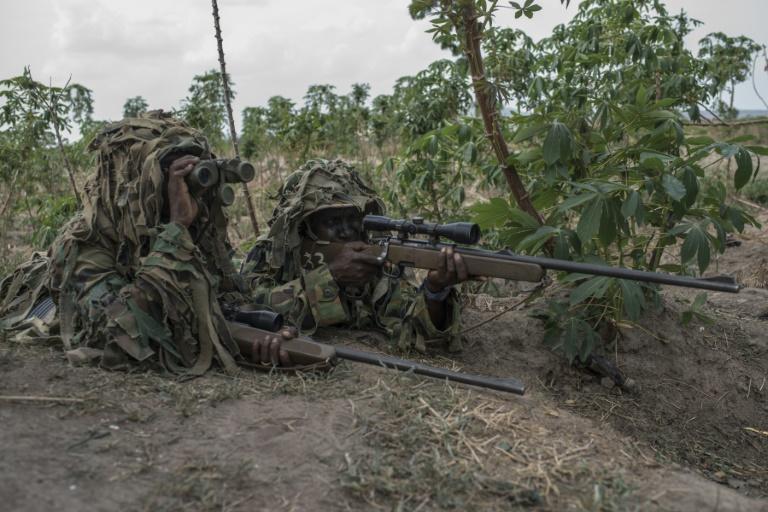 LAGOS,  – A 12-year-old conflict in northeast Nigeria has caused the deaths of some 324,000 children under five, mostly from disease and hunger, the UN warned Thursday.

Previous data showed that Boko Haram militants, who launched an insurgency in 2009 that has since spread to neighbouring countries, have killed more than 40,000 people and displaced over two million from their homes.

But in a new report titled “Assessing the impact of conflict on development in northeast Nigeria”, the UN Development Programme said “the full human cost of war is much greater.”

“We estimate that more than 90 percent of conflict-attributable deaths through 2020, about 324,000, are of children younger than five,” it said.

Insecurity has led to declines in agricultural production and trade, reducing access to food and threatening the many households that depend on agriculture for their livelihood, it said.

“With another decade of conflict, that could grow to more than 1.1 million,” it said.

Nigeria’s Boko Haram group split into two in 2016 with its rival Islamic State-allied faction ISWAP becoming the dominant threat. Despite ongoing military operations, the groups have continued to launch attacks, spreading violence to parts of neighbouring Cameroon, Chad and Niger.

In the Lake Chad region, the UN said “over 3.2 million individuals are displaced, with 5.3 million food-insecure people at crisis and emergency levels.”

The situation is worse in Nigeria’s northeastern states of Borno, Adamawa and Yobe, it said. “In northeast Nigeria alone, 13.1 million people live in areas affected by conflict, out of whom 8.7 million are in need of immediate assistance,” it said.

Nigerian President Muhammadu Buhari, a retired general, is under pressure to end the jihadist violence.

But the security forces appear overwhelmed as they battle other security challenges, including herder-farmer clashes in the centre of the country, kidnapping and banditry in the northwest and separatist agitations in the south. In the northeast, jihadists have kidnapped dozens of aid workers, of whom many have been killed.