DHAKA, —The Bangladesh Cricket Board (BCB) today announced the squad for all three formats of cricket simultaneously for the upcoming Zimbabwe tour with Nurul Hasan Sohan making the cut in every format.

He was rewarded for his consistent performance in domestic cricket.

The selectors put faith in the proven performers for the bilateral series, which consists of one Test, three ODIs and as many T20Is.

Shamim Hossain Patwari, the Under-19 World Cup winning member, is the only new face, being drafted in Bangladesh’s T20 squad. The selectors led by Minhajul Abedin Nannu didn’t include any new face in the ODI or Test squad.

Mushfiqur Rahim, the Bangladesh senior cricketer, would play Test and ODI series but chose to opt out of the T20 series, which the BCB allowed. Mushfiqur was not named in the T20 squad, and his absence paved the way for Shamim Patwari.

Bangladesh will leave the country for Zimbabwe on June 29 after which they will stay quarantined for some days before starting the series with a two-day practice game, scheduled from July 3-4.

Their only Test in the tour is slated from July 7-11 and three ODIs are scheduled on July 16, 18 and 20. The three-match ODI series is the part of ICC ODI Super League. Then they will take on the hosts for a three-match T20 International series, scheduled to be held on July 23, 25 and 27.

All of the matches will be held in Harare Sports Club as both of the teams will stay in bio-bubble in Harare. 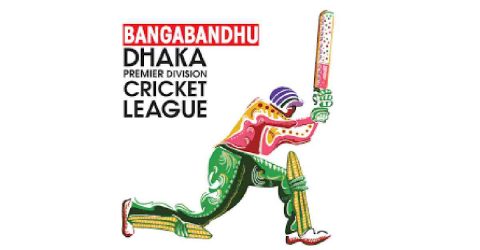