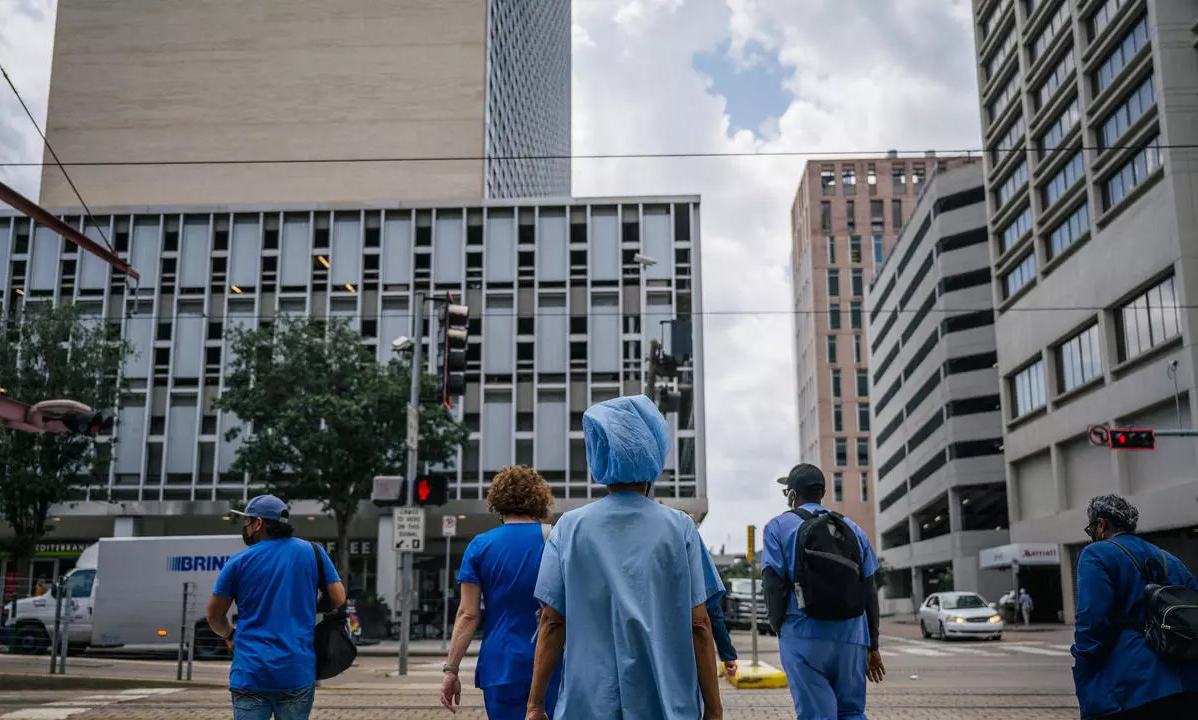 HOUSTON, – More than 150 employees at the Houston Methodist hospital in Texas were fired or resigned after failing to comply with orders to get a Covid-19 vaccination to continue working there, a hospital spokeswoman said Tuesday.

Officials Houston Methodist told its staff they needed to have received a Covid vaccination by June 7 or be suspended for two weeks. Hospital spokeswoman Gale Smith told AFP that 153 employees “either resigned in the two-week suspension period or were terminated today.

“The employees who became compliant during the suspension period returned to work the day after they became compliant,” she said. Nearly 200 staff had been suspended, the New York Times reported, and protests were staged against the mandatory vaccine rule.

Last month, 117 staff members filed a lawsuit against the hospital, accusing it of “forcing its employees to be human ‘guinea pigs’ as a condition for continued employment.” The lawsuit was dismissed by a judge who said the vaccines’ safety was not at issue, and that Texas law only protects employees from refusing to commit a crime.

“Receiving a Covid-19 vaccination is not an illegal act, and it carries no criminal penalties,” Judge Lynn Hughes wrote. The judge also reprimanded one of the main plaintiffs behind the lawsuit, nurse Jennifer Bridges, for the analogy that the threat of being fired for not getting vaccinated was like “forced medical experimentation during the Holocaust.”

“Equating the injection requirement to medical experimentation in concentration camps is reprehensible,” Hughes wrote. But Bridges, who was one of the staff to have lost their job in the protest, told AFP Tuesday their legal push was receiving more support.

“117 people joined us initially. Now we’re about to add another 70. We want Methodist to be held accountable for their actions. We want the public to see that we should not have lost our jobs and that Methodist is not properly giving people informed consent or talking about adverse reactions,” the 39- year-old said. “I chose not to get this shot because the risks for me are too great.

I’ve personally seen adverse reactions within employees and patients. Everything from severe headaches to blood clots, to paralysis, to even death,” she said. “At my age, my benefits from getting this vaccine aren’t much at all because I only have a one percent chance of dying from the virus anyways.”

Houston houses the world’s largest medical complex, the Texas Medical Center, a sprawling district that includes hospitals and research universities. The Medical Center employs more than 106,000 health care workers in all, and sees some 10 million patients a year. As of Tuesday, 65.4 percent of adults in the United States had received one or more doses of the Pfizer, Moderna or Johnson & Johnson shots. And yet, surveys show that health care workers have been among the greatest vaccine skeptics. 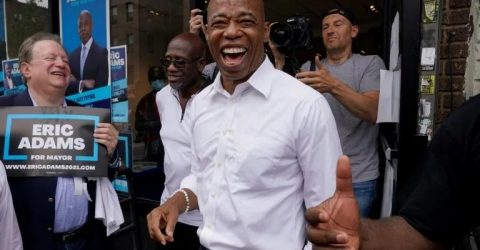 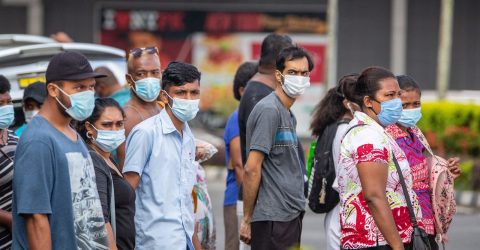