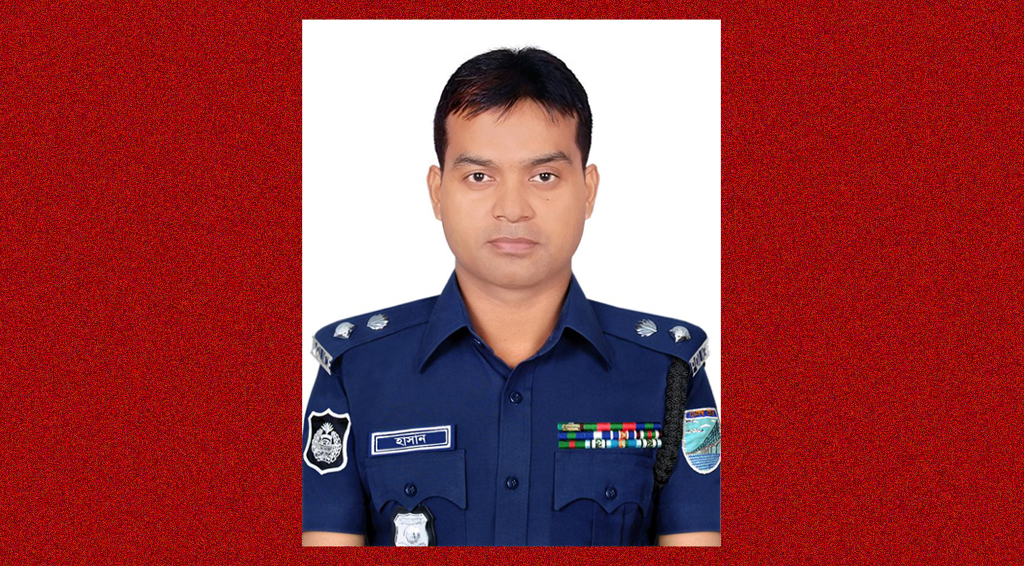 Titas Chakraborty, Khulna Correspondent: The drug dealers of Khulna district changed their tactics as police’s anti-drug drive have restricted their activities. In just two months, more than 200 drug dealers have been arrested from the district. Police confiscated a huge amount of drugs. District Superintendent of Police Mohammad Mahbub Hasan confirmed the recovery and arrest of the drug dealers.

Sources said the district police has recently stepped up its anti-drug drive. Drug dealers have also changed their tactics due to the ongoing anti-drug campaign. At one time, drugs were sold by hand, but now drug dealers keep drugs in certain places and take money from drug addicts through digital payment gateways like bKash. And because of this the law enforcement agencies are wading through a lot of obstacles to recover drugs.

In Khulna district, a number of drug addicts have licenses to administer narcotics. This most of the time, bars the ability of the police to intervene and appropriate the law. This information has been obtained after the arrest of drug dealers from Rupsha, Batiaghata, Dumuria and Paikgachha upazila areas recently.

Meanwhile, police have arrested 211 drug dealers from nine upazila areas of the district in the last two months. A large quantity of drugs was recovered during this time. Among the drugs recovered were about 15 kg of cannabis, 1,220 pieces of yaba, 25 liters of domestic liquor and 30 cannabis plants.

Khulna District Superintendent of Police Mohammad Mahbub Hasan said drugs are destroying the youth community. A drug addict is harmful not only to the family but also to the society and the state. Khulna district will be drug free in any means. A special team of vigilant police officers has already been formed in each police station for this purpose.