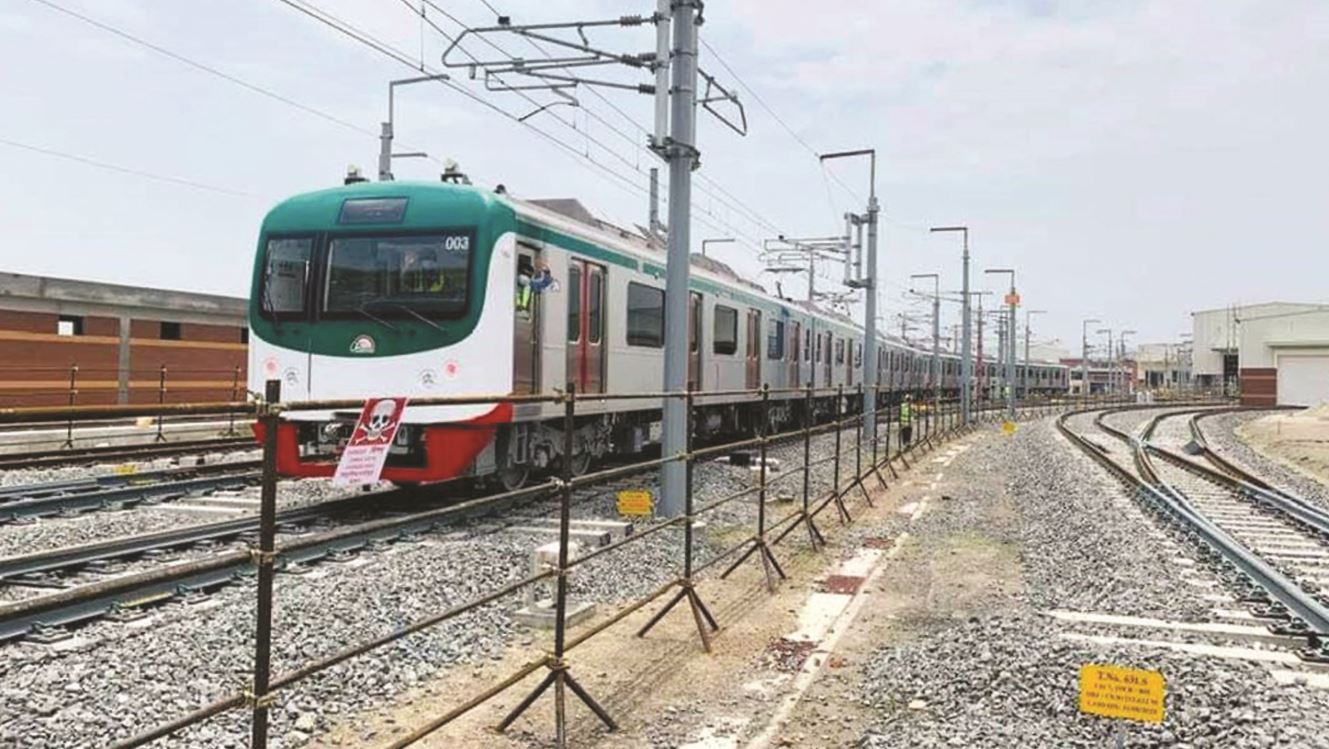 Shafiqul Islam
Finally, the much-anticipated Metrorail trial has begun. On Tuesday, the first Metrorail in the history of the country was on trial run in Dhaka’s Uttara. Through this, Bangladesh entered the era of electric train. An inaugural function was organized at the depot on the occasion. Minister for Road Transport and Bridges, Obaidul Quader virtually graced the event as the chief guest.

The train with a set of 6 coaches traveled about 500 meters from the workshop. This train is fully electric. The coaches were built by the Kawasaki Company of Japan. One of the drivers of the company drove the train. When the train stopped at a depot, Road Transport Secretary Nazrul Islam, Dhaka Mass Transit Company Limited (DMTCL) Managing Director (MD) M A N Siddique, Japanese Ambassador to Bangladesh Ito Naoki, JICA Chief Representative Yuho Hayakawa and other officials were present.

Earlier in the inauguration ceremony, Obaidul Quader said, Metrorail is no longer a dream, now it is now a reality. Another set of coaches arrived at Mongla port. The bridge minister said the first train would be taken out of the depot in August. There will be performance tests first, then integrated test moves, then full test moves. 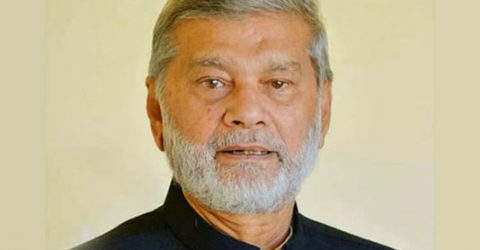