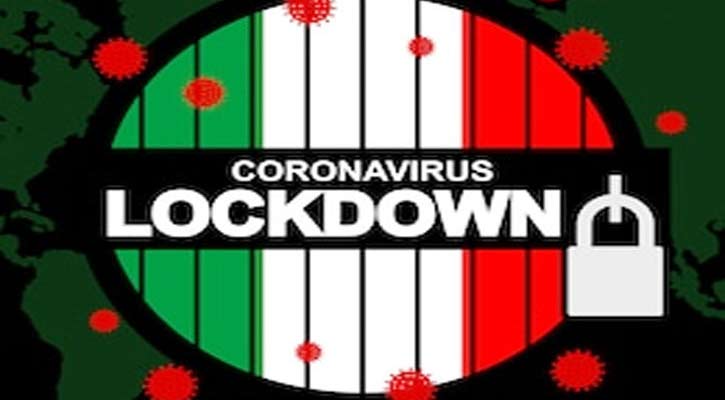 DHAKA,  – The ongoing lockdown will continue till May 16 while movement of public transport inside district will be allowed to ply on the roads from May 6.

But, movement of inter-district bus as well as launch and train services will remain suspended.

The decision was taken today at the weekly cabinet meeting held with Prime Minister Sheikh Hasina in the chair.

The Prime Minister virtually joined the meeting, held at the Bangladesh Secretariat, from her official residence Ganabhaban.

Cabinet Secretary Khandker Anwarul Islam while briefing reporters after the meeting said the local administration will conduct massive drives in the markets and shopping malls in their respective areas to ensure following of health guidelines.

“If there is any deviation of following the protocol, the respective market will be closed if necessary,” he said.

The cabinet secretary said that strong action will be taken if anyone will be found outside the house without mask. He said police and magistrates will supervise each and every market across the country. “If they find people roaming without mask in any market at higher number, that market will be shut down,” he said.

In this connection, he said the Shop Owners Association has assured the government that they would cooperate the administration in this regard.

“They will also supervise the following of health guidelines,” he said.

Khandker Anwarul Islam said launch and train will remain shut down till May 16. He said there will be no extra holiday except the three-day for the Holy Eid-ul-Fitr. 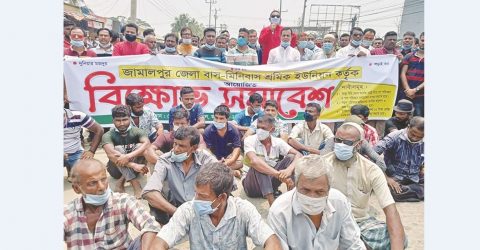