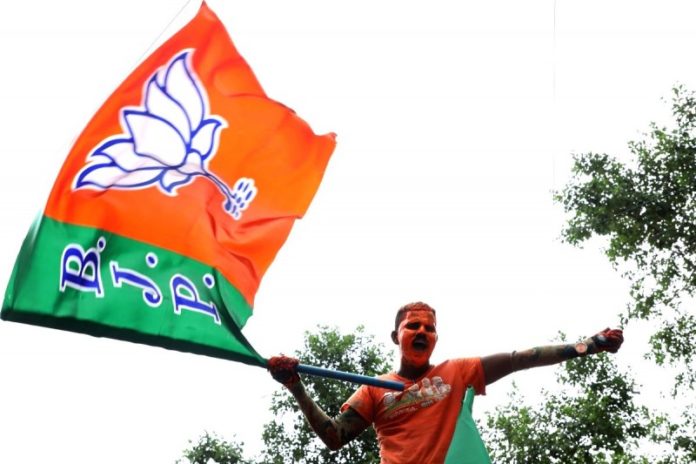 PUNE,  – BJPs Samadhan Autade continued to maintain lead over his NCP rival in the counting of votes on Sunday for the by poll to Pandharpur-Mangalvedha Assembly seat in Maharashtras Solapur district.

“At the end of the 24th round, NCP candidate Bhagirath Bhalke bagged 65,528 votes, while BJPs Autade polled 71,584 votes, taking a lead of 6,056 votes,” a district election official said.

As per district poll officials, there are total 38 rounds of counting. The NCP and the BJP are locked in a direct fight in the by poll, which was necessitated following the death of NCP legislator Bharat Bhalke due to post-COVID-19 complications in November last year.

The Nationalist Congress Party (NCP) fielded Bhagirath Bhalke, the late MLAs son, against BJPs Samadhan Autade, who had contested the 2019 Assembly elections as an Independent and the 2014 polls on the Shiv Sena ticket.

Political observers feel the by poll will test the popularity of the Maha Vikas Aghadi (MVA) allies – Shiv Sena, NCP, and Congress – three ideologically different parties which have been sharing power in the state for the last one- and-a-half years. 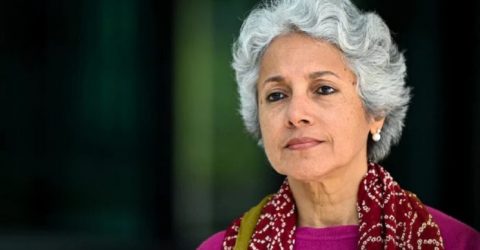 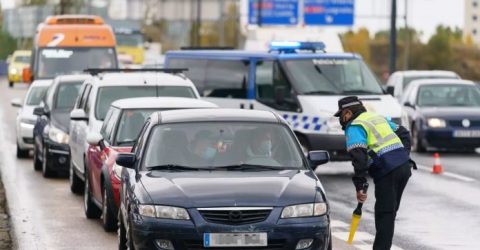 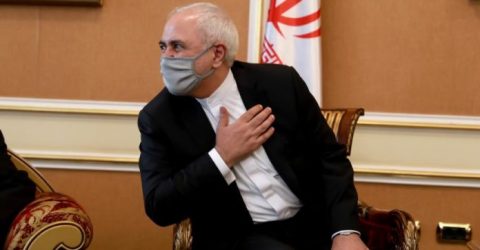 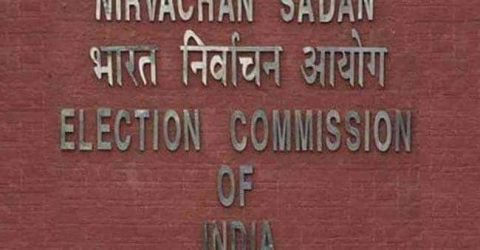