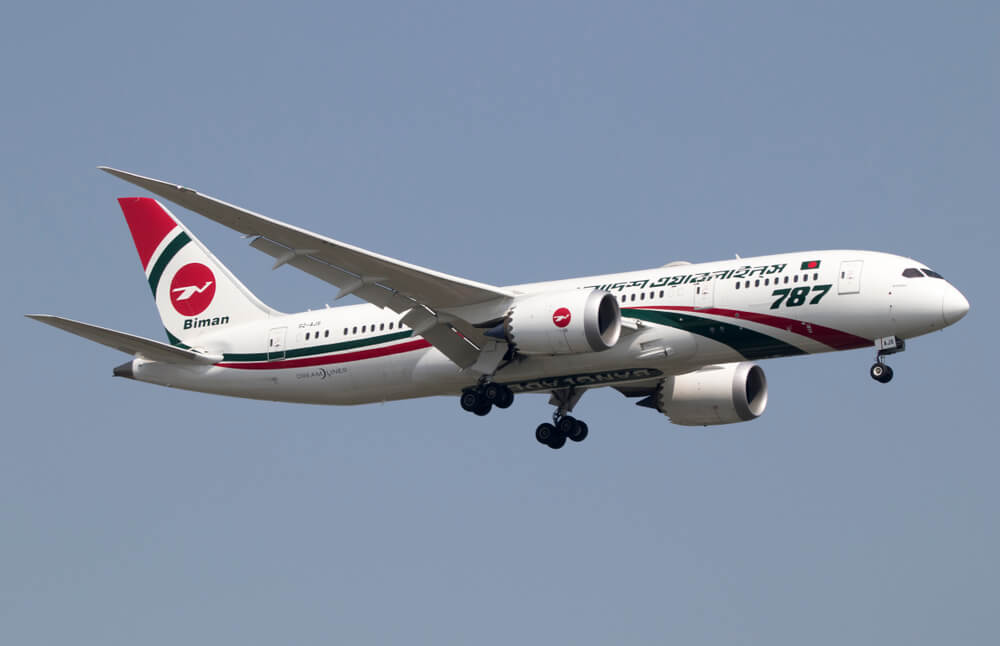 Shafiqul Islam
After 16 days, flights on domestic routes of the country have started from Wednesday morning. On Tuesday (April 20) Civil Aviation Authority (Bebichak) allowed limited range flights from yesterday (Wednesday). After receiving permission, Biman Bangladesh Airlines, US-Bangla Airlines and Novo Air announced the launch of the flights. According to Hazrat Shahjalal International Airport sources, US-Bangla Airlines has flown one flight each to Sylhet, Chittagong, Barisal, Syedpur and Jessore since this morning. Other airlines are also scheduled to operate flights during the day. The number of passengers is still a bit low as it was decided to start the flight yesterday (Tuesday) afternoon. However, with the increase in the number of passengers on the flights. However, no airline has announced flights to Cox’s Bazar and Rajshahi routes.

Kamrul Islam, General Manager-Public Relations (GM-PR) of US-Bangla Airlines, told, we got the opportunity to operate the flight due to uncertainty during the Corona period. The number of passengers on the morning flight was slightly lower. However, many tickets for the afternoon flights have already been sold.

Domestic flights have been suspended since April 5 due to restrictions announced by the government. According to Bebichak, expatriates from different districts of the country going to Middle Eastern countries cannot return home by road due to lockdown. So the flight has been launched mainly for them.

Flights on international routes have also been suspended since April 14 due to stricter restrictions. However, special flights are allowed to China, UAE, Oman, Qatar, Saudi Arabia and Singapore.

In March 2020, due to the outbreak of corona virus, Bebichak imposed a ban on passenger flights on international and domestic routes. The ban was later extended from April 14 to May 30 in coordination with the public holiday. From June 1, flights were allowed to operate on domestic routes with a number of restrictions, including health regulations. Later, step-by-step international flights were also allowed.

On the other hand due to ongoing lockdown the tourism sector is in bad situation. The related peoples of this sector have been suffering different types of problems. So the concerned are wants to withdrawn of lockdown for their bad situation.