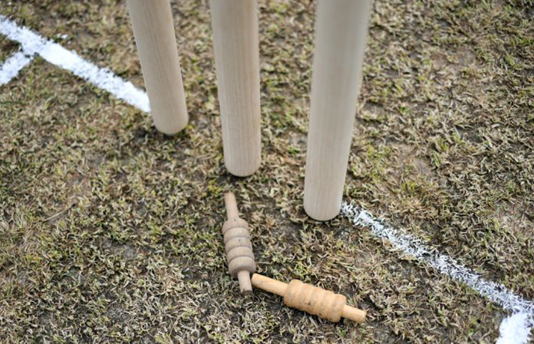 DHAKA, – An emergency meeting of the Bangladesh Football Federation (BFF) Professional League Committee will be held tomorrow (Thursday) at 12 noon over a digital platform to finalize the various issues of the ongoing Bangladesh Premier League (BPL).

Earlier, in the last meeting of the Professional League Committee held on Sunday last, the members of the clubs expressed their opinion to resume the league as soon as possible after observing the decision of second phase lockdown and in coordination with various international games.

In that meeting, a decision was also taken to prepare a draft fixture of the second leg of BPL by coordinating with the AFC Cup 2021 and World Cup qualifiers and it was supposed to send to the participating club football teams for their opinion.

The clubs are eagerly waiting to return to the field after the second leg of the league that was halted due to lockdown. The second-phase of the league was supposed to start from April 9.

Earlier, the BFF deferred the second leg of the BPL due to lockdown imposed by the government to control the surge of COVID-19. 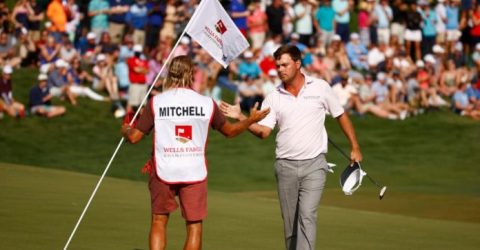 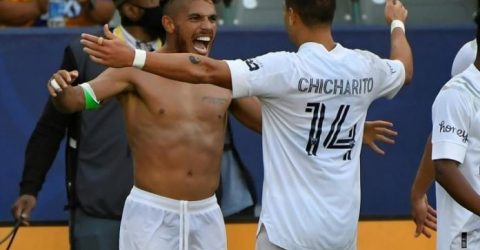 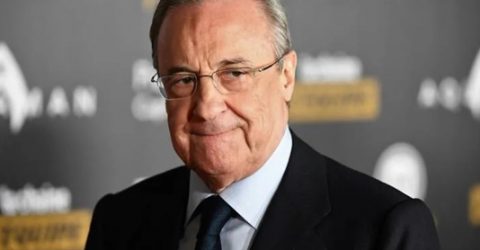