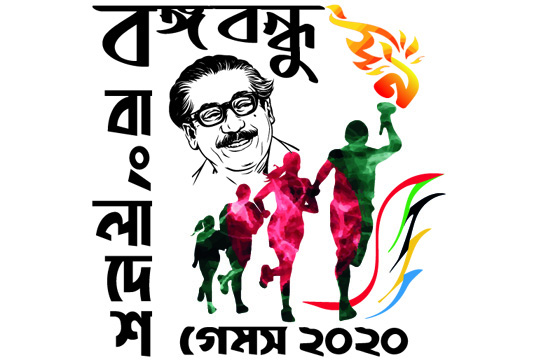 After inaugurating the competition, NSC Secretary Masud Karim said: “Bangabandhu 9th Bangladesh Games is now in the final stage it has noticed that the Games have been organized in a very beautiful and spontaneously across the country.”

He said after the end of this game they will be able to start the ongoing talent hunt program again and will be able to recruit emerging and promising players from the grassroots level. The judo competitions in different weight categories will be held till April 9. 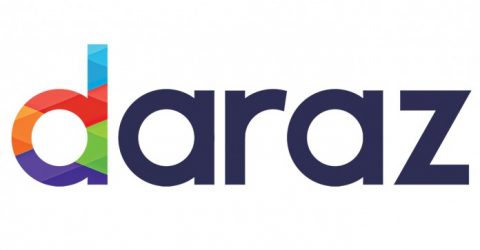