Electronic shark deterrents can save lives (of sharks too) 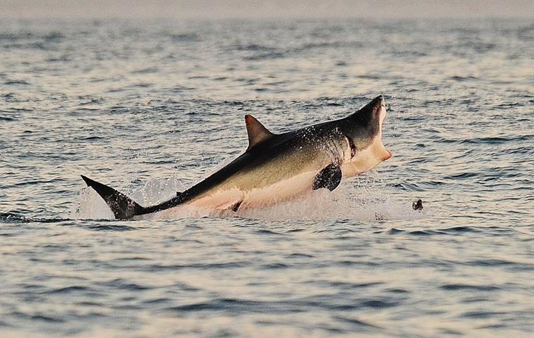 PARIS,  – Systematic use of electronic devices designed to repel sharks could prevent more than 1,000 people from being bitten by the apex predators in Australian waters over the next five decades, researchers said Wednesday. If extended to other regions where shark attacks are relatively common, the potential for avoiding injury and death is far higher, they reported in the journal Royal Society Open Science.

A team of marine ecologists examined records of shark attacks in Australia stretching back 120 years, looking for patterns and to see how common they were. They found that some variance in the “bite rate” — the ratio of bites to people over time — could be explained by cyclical El Nino and La Nina climate fluctuations. Projecting those changes into the future, along with predicted increases in population, the scientists tallied the number of bites that could be avoided if surfers, swimmers and divers all wore electronic shark deterrents.

A total of 1,063 people could escape flesh-ripping jaws from now until 2066, they concluded. “This surprised us given the low probability of being bitten — on a per capita basis — that exists today,” lead author Corey Bradshaw, a professor of global ecology at Flinders University in Adelaide, told AFP.

Earlier peer-reviewed research has shown that the best electronic deterrents reduce the risk of shark bites by up to 60 percent, even in situations where the fearsome killers are in “predatory mode” and approaching an intended prey at speed. But not all electronic deterrents are equally effective, and even those that work can create a false sense of security, the authors warned. One type of device emits electric fields that interfere with sensory organs — near the snout — that sharks use to detect prey.

– Sharks also benefit – In an earlier study, co-author Charlie Huveneers, head of the Southern Shark Ecology Group at Flinders, tested such devices with bait off the coast of South Africa and found them to be highly effective — but only at close range.

The chances of being bitten by a shark are very low. There is less than one attack per million people per year, even in regions with relatively high incidence rates, the study said.

About 15 percent of all attacks worldwide result in a human fatality. Just over half of all recorded shark bites have occurred in the United States, though this may reflect underreporting elsewhere. Australia, South Africa, Brazil and especially Reunion Island, a French territory in the western Indian Ocean, are also attack-prone. Some species of sharks that have been targeted in retaliation for attacks are dwindling in numbers.

The great white is listed as vulnerable on the IUCN Red List of threatened species, while the green sawfish is critically endangered. Fewer shark attacks, injuries and deaths could take some of the pressure off of these and other vulnerable species, Bradshaw said.

“If fewer people have negative incidents with sharks, then the incentive to kill ‘problem’ sharks either directly through hunting or with beach nets and drumlines could be reduced,” he said. 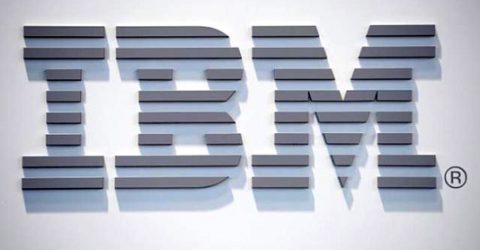 IBM turnover picks up thanks to cloud silver lining 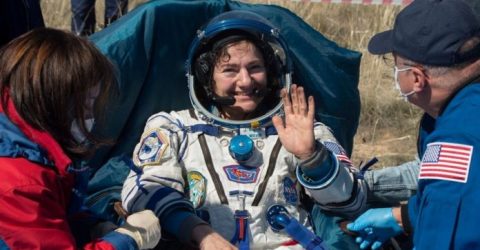 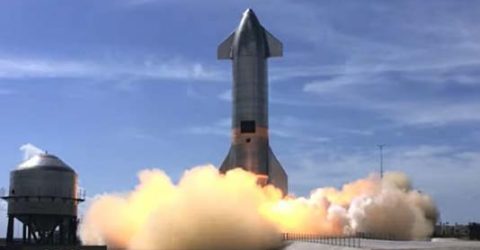 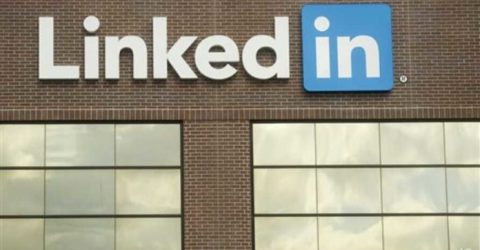