DHAKA,  – Road Transport and Bridges Minister Obaidul Quader today said the announcement of withdrawal of all programmes by BNP on the golden jubilee of Independence is extremely ‘mysterious’.

“BNP’s abstention from celebrating country’s 50 years of independence on the plea of corona virus infection is nothing but baffling ,” he said.

Quader also general secretary of the ruling Awami League (AL) made this comment while joining a discussion rally virtually from his official residence here marking the Genocide Day.

“BNP falls in unpleasant situation and the party has to face many settled historical truths, so they have refrained from celebrating programmes on Genocide Day, March 25, and the National and Independence Day, March 26.”,he said,

Terming the Operation Search Light on March 25, 1971, a grisly incident in the history, Quader said the gruesome genocide of the history has not yet been internationally recognized, adding that even Pakistan so far did not seek apology for committing its heinous crimes against humanity .

Even, BNP never criticizes the Pakistani occupation forces for this brutal killings, Quader said, adding that “they are merely busy for blindly criticizing the government.”

Quader said, BNP only verbally says the war of independence, but they practically didn’t utter any word about the 71’s brutal massacre. “BNP’s silence on the issue is a testimony
of their coexistence with the Pakistani occupation forces,” he added. 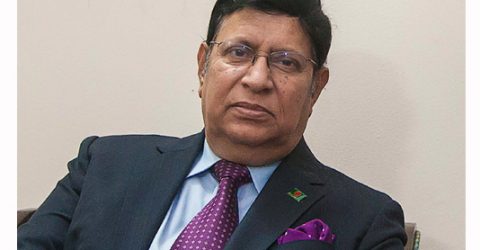 More than 5 MoUs likely to be signed during Modi’s visit: Momen 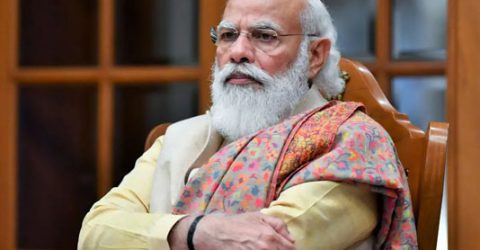