“BNP is still creating misconception among the new generation over the Liberation War history while the country is celebrating half century of its independence,” he said this while addressing a routine press briefing at his official residence here this morning.

Quader, also road transport and bridges minister, said the distortion of history was initiated first by the BNP after the assassination of Bangabandhu and his family members and it is still continued by them.

Replying to BNP leaders’ statement that ruling Awami League will have to stand at the dock of history when the history of last 50 years would be reviewed, Quader said, “BNP had emerged from the martial law, but now the party is giving us a lesson of democracy.”

Terming BNP as the sole author of stigmatized episode of the history, the ruling party leader said BNP was behind the brutal murder of Father of the Nation and bloody massacre of August 21.

Criticizing BNP leaders’ discussion over VAT and tax, he said why VAT now tests bitter to them, saying that the rate of revenue collection by the government remains at logical level.

The government usually collects revenue from different sectors and subsequently spends the revenue for the welfare of the people, the minister added.

Regarding abrupt surge in coronavirus contamination and fatalities, Quader advised the nation to wear masks and use hand sanitizer as per the health guidelines, adding that people must have to maintain social distance and more consciousness regarding the health guidelines.

Hailing the city dwellers on the eve of birth centenary of Bangabandhu Sheikh Mujibur Rahman and the golden jubilee of independence, the senior ruling party leader urged all to follow DMP’s instructions aiming to keep trouble-free the movement of city dwellers. 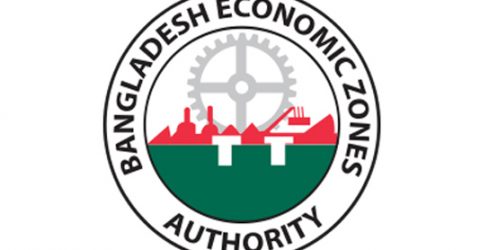 BEZA gets $27.07b investment proposals 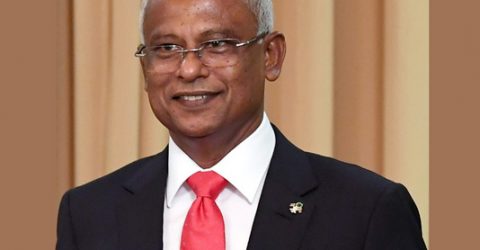