BNP’s fondness for spirit of Liberation War only weapon to gain interest: Quader

He came up with the remark at a regular press briefing on contemporary issues at his official residence here.

Quader, also the Road Transport and Bridges Minister, said during the BNP’s regimes, the country’s economy suffered a serious setback due to unbridled corruption of Hawa Bhaban and misdeeds of its leaders and workers.

“Now, Awami League turns the country into a developing one erasing this black spot. BNP ensured only the sustainable development of Hawa Bhaban. At present, the AL government is marching the country forward through overall development of the whole country,” he said.

Speaking about BNP leaders frequent speeches on human rights, he questioned: “Where were the human rights when a state-sponsored intrigue was hatched to kill Sheikh Hasina through the August 21 grisly grenade attack?”

The AL general secretary said the BNP leaders also talk about democracy but the party was born in the breeding house of the martial law.

“Military dictator Ziaur Rahman usurped state power illegally. To sustain his power, he killed hundreds of political activists, army and air force personnel and common people. BNP was involved in all political killings, including August 15 carnage and the August 21 grenade attack,” he said.

“It makes me laughter when I hear about democracy from the BNP leaders,” Quader said, adding that the BNP’s politics is now plagued with all ingredients of pseudo -politics. 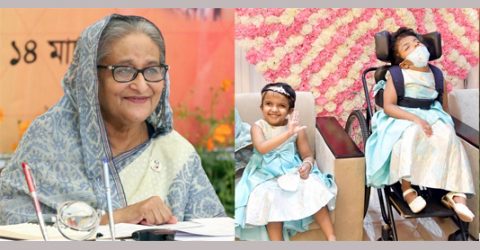 Rabeya-Rukiya’s home return in Mujib Borsho is a matter of pride: PM 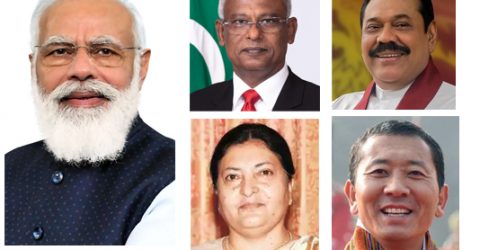