“The negative and ill politics pursued by the BNP is not only impeding the ongoing development process in the country, but also hindering the growth of democracy under the leadership of Prime Minister Sheikh Hasina,” he said.

Quader, also the road transport and bridges minister, said this as the chief guest, joining a discussion at AL central office through video conferencing from his official residence in the city.

Claiming that the BNP, since its inception, is continuously involving in killing democracy and violating human rights in disguise of democracy, the ruling party leader said, “They are still practicing negative politics.”

After continuous failure in staging movement and winning elections, Quader said, the people expected that BNP would stop patronizing the anti-liberation forces, but this party is still maintaining deep relations with them.

“To observe the golden jubilee of independence maintaining relations with the anti-liberation forces is nothing but a joke with the values of the Liberation War,” he told the function.

BNP’s demonstrations, processions and human chains mean violence and terrorism, said Quader, adding, “The people are appalled by BNP’s programme. Even the transport owners are compelled to suspend bus services amid fear of setting fire after announcement of BNP’s programme. But BNP blames the government for this situation.”

After continuously failing in elections and staging movement, he said, BNP now considers the police as their opponent.

“Peoples have made Bangabandhu Father of the Nation and Sheikh Hasina has become one of the three best world leaders,” he added.

Ruling out a media report on sparing rebel candidates for making the union council elections more competitive, the AL leader said the media report is not true. AL so far didn’t take any such decision, he added.

He told the meeting that BNP has publicly declared not to participate in the union council elections, but their candidates are locally taking preparations for participating in the polls. 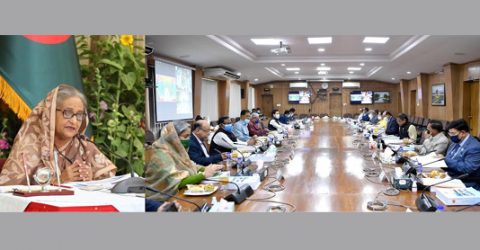 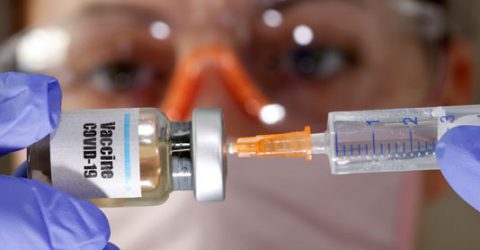