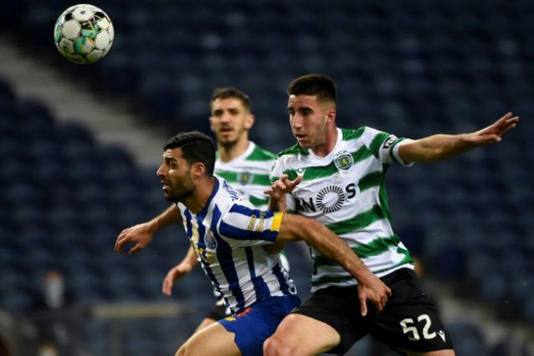 Iran striker Mehdi Taremi, the joint-leading scorer in Portugal’s top- flight last season, missed the best chance for Porto early in the second half at the Estadio do Dragao when he fluffed an attempted tap-in. A minute’s silence was observed before kick-off in tribute to Alfredo Quintana, goalkeeper of the Portuguese men’s national handball team, who died on Friday aged 32 following a heart attack.

It was just the fourth time in 21 games Sporting have dropped points this season while Porto have now drawn four of their past five outings and remain 10 points off the pace.

For Sporting the prospect of a first league title since 2002 is real, even if they have won just once at Porto in 14 years. Ruben Amorim’s team also overcame Braga in the Portuguese League Cup final last month. Braga could cut the gap to nine points and climb to second on Sunday with victory away to Nacional. 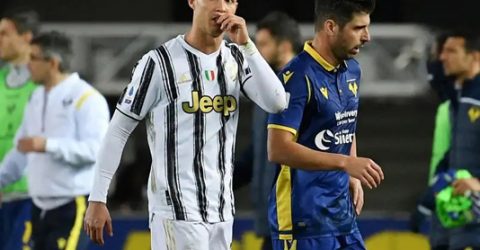 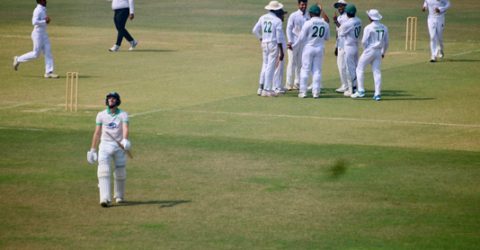