DU to reopen halls on May 17 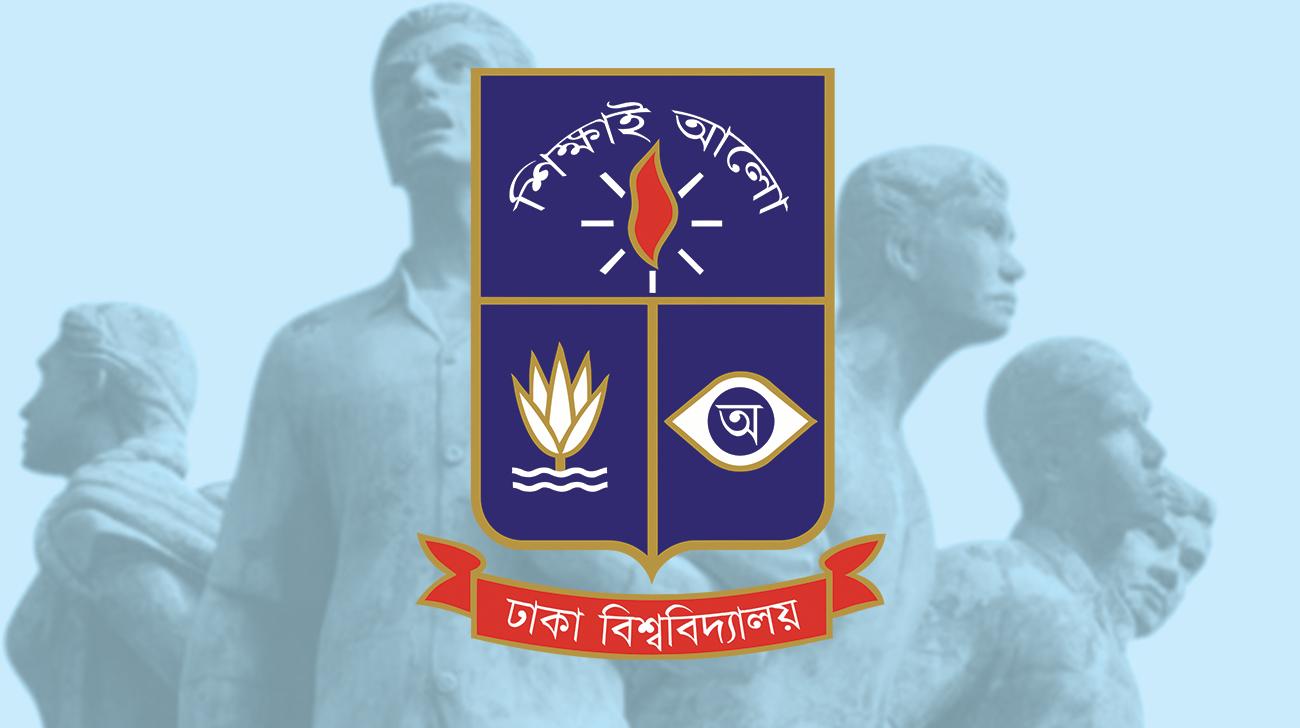 Dhaka, – The Dhaka University (DU) authorities have decided to reopen its dormitories on May 17 as per the government’s decision and postponed all the examinations which have been scheduled before May 17.

“The academic council has decided to postpone the earlier decision of reopening the halls on March 13 and the dormitories will reopen on May 17 as per the decision of the government,” DU Vice-Chancellor Dr Md Akhtaruzzaman told a press briefing after the meeting today. Examinations scheduled before the reopening of halls, were postponed as halls will remained close till May 17, he said, adding that “After two weeks of opening dorms, departments and faculties will hold the examinations by coordinating with each other.”

All the teachers, students and officials of the university should be vaccinated before reopening of the halls. The university authority has requested the ministry concerned of the government to take all the necessary perpetrations to ensure first doze of Covid-19 vaccine to all university’s teachers, students and officials by April 17, VC said. Regarding the affiliated seven colleges, he said, “No major examination will be held before the date.”

Regarding the students’ protest to reopen the residential halls, he said, “We hope the students will respect the decision of the government and they will wait until the halls are reopened officially by the authorities.” 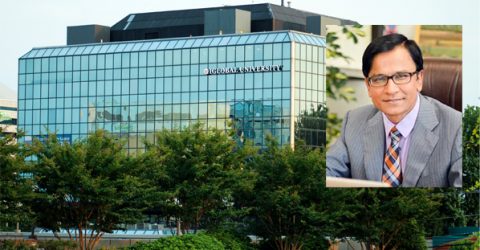 The first Bangladeshi American owned university in the USA

Universities to reopen on May 24: Dipu Moni

Universities to reopen on May 24: Dipu Moni

The first Bangladeshi American owned university in the USA
Latest