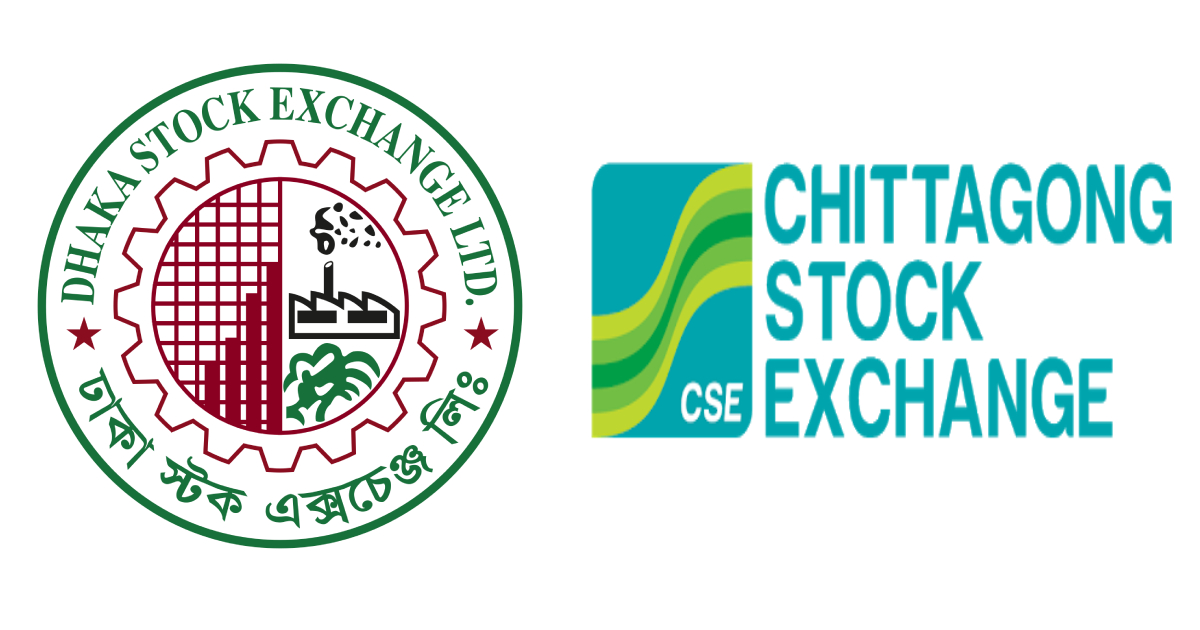 DHAKA,  – Both the stock markets were down further today due to mainly price fall in large-cap securities despite higher transactions.

All the sectors faced selling pressures, leading to the share price erosions of more than 67 per cent stocks. Out of 350 issues traded, 236 closed negative, 23 positive and 91 remained unchanged.

Turnover, a crucial indicator of the market, remained below Tk 8.0 billion-mark and stood at Tk 7.89 billion, which was 2.33 per cent higher than the previous day’s Tk 7.71 billion.

Anlimayearn Dyeing was the day’s best performer, gaining 5.48 per cent while Prime Insurance was the day’s worst loser, shedding 10.66 per cent.

A total number of 149,881 trades were executed in the day’s trading session with a trading volume of 211.54 million shares and mutual fund units.

The Chittagong Stock Exchange (CSE) also fell sharply with the CSE All Share Price Index – CASPI –losing 396 points to settle at 15,519 and the Selective Categories Index – CSCX shedding 239 points to close at 9,365.

Of the issues traded, 176 declined, 16 advanced and 36 remained unchanged on the CSE. 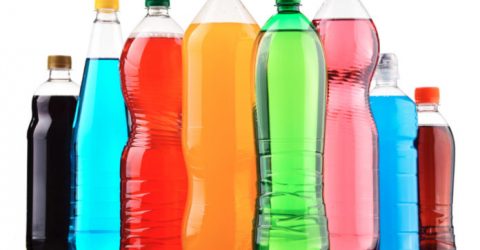 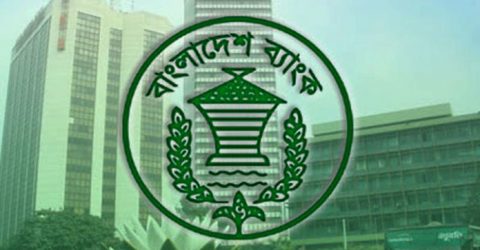 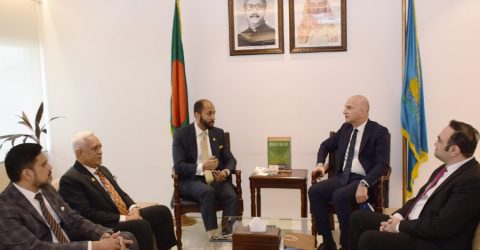 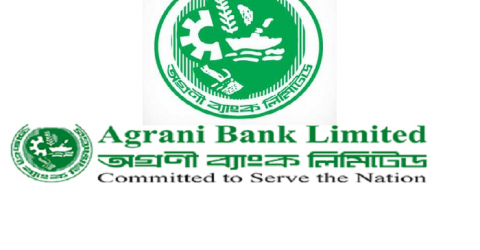