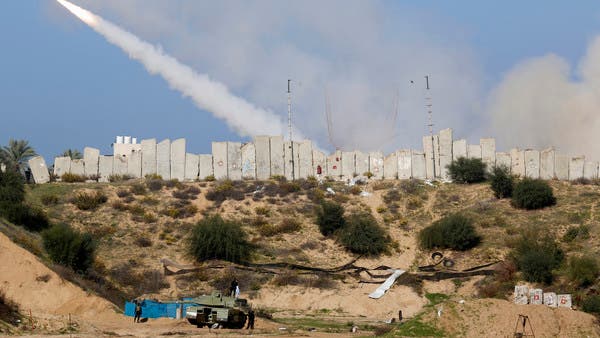 Two rockets were fired from the Gaza Strip towards the coast near the southern city of Ashdod, according to a military statement released in English.

“In response…fighter jets struck military targets belonging to the Hamas terror organisation in the Gaza Strip, including tunnel digging sites.”

There were no reports of any damage from Palestinian rockets, with Israeli army sources indicating they had landed in the Mediterranean sea.

Palestinian security sources in Gaza said the Israeli fire hit “farmland” in the southern Khan Yunis area of the strip, causing damage but no injuries.

There was no immediate claim for the rocket launches from Hamas-ruled Gaza.

Palestinians in Gaza and the Israeli-occupied West Bank are heading for elections in May and July, the first in 15 years.

The polls are part of a warming of ties between the militant Islamist Hamas and Palestinian President Mahmud Abbas’s West Bank-based Fatah party.

In the last Palestinian parliamentary elections in 2006, Hamas won an unexpected landslide.

The polls resulted in a brief unity government but it soon collapsed. In 2007, bloody clashes erupted between the two principal Palestinian factions, with Hamas ultimately seizing control of Gaza. 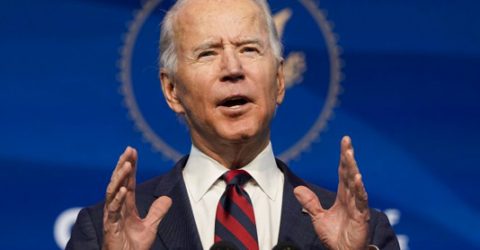 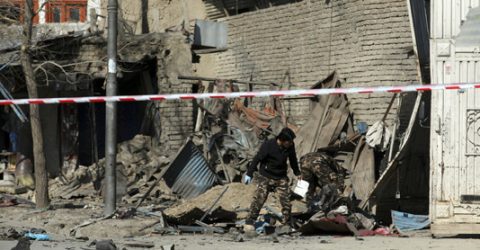 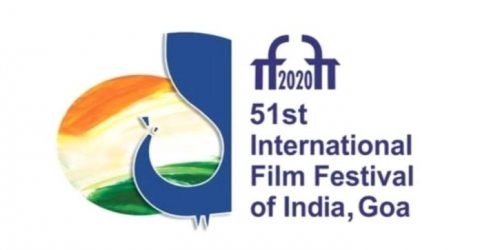 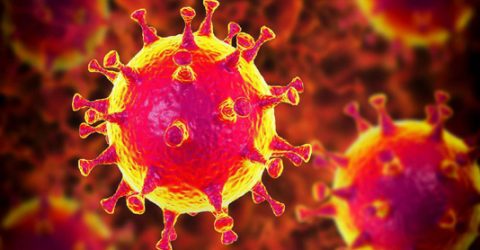