“Those who didn’t want the independence of the country are now wanting the destruction of the country,” he told a press conference on contemporary issues at his official residence on parliament premises here.

Quader said those who had brought independence for the country are now working relentlessly for building the nation as a prosperous one.

He said BNP’s negative politics is the key barrier on the road to flourishing of democracy.

About the remarks of BNP leaders that the government is destroying democracy and economy, Quader said BNP earlier could see nothing but negativity and now they can see only destruction.

Under the leadership of Prime Minister Sheikh Hasina, Bangladesh is now marching ahead on the highway of development, he said, adding that the country is not witnessing any destruction rather it is witnessing massive efforts to build a creative nation.

The minister said BNP carries out their evil efforts to push the country backward with their Pakistani ideology and that is why they could not see any achievement and development of the country.

BNP is always suffering from jealousy witnessing the massive development under the incumbent AL government, he added.

As the country has democracy, elections and by-elections are taking place in the country regularly and BNP can join the polls and attain victory as well, he said.

The minister said democracy does not get strong footing in a single day rather it needs continuous nurturing for that.

BNP didn’t play any responsible role to take ahead the democracy rather it created different obstacles, he said.

He said BNP boycotted polls in midway before getting the final results i different elections which is tantamount to insult the people’s verdict.

Turning to coronavirus situation, Quader said not a single person died from hunger due to outbreak of the coronavirus pandemic and BNP is feeling bad for that.

Mentioning that the country’s economy has rebounded, the minister said the country has returned to positive trend in all socio-economic indexes defying the impacts of the pandemic.

He said when the world community is lauding the country’s efforts in facing the pandemic, BNP could see nothing but destruction. Actually their problem is psychological as they don’t believe in creation but in destruction, he added. 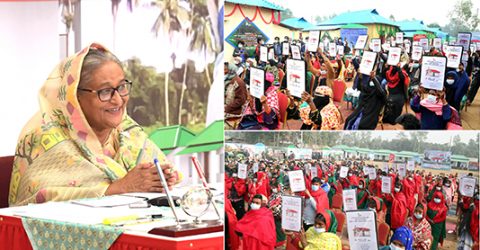 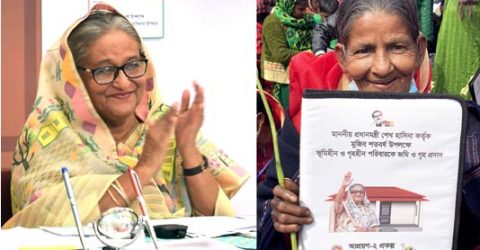 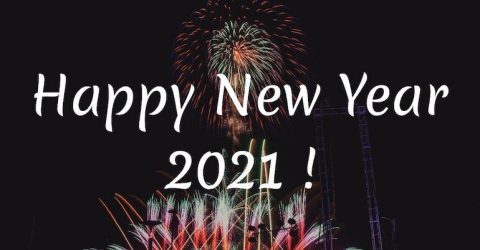 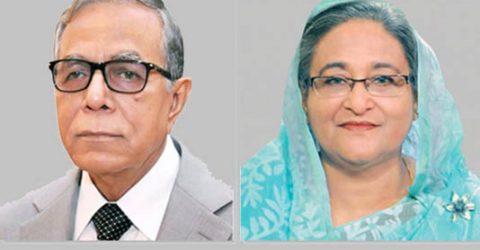