DHAKA, – Awami League General Secretary and Road Transport and Bridges Minister Obaidul Quader today said BNP is searching for secret alleyways to grasp the state power leaning on others after failing in movement.

“BNP has become a failed political party. After failing in movement, BNP is now looking for secret alleyways to go to power,” he told an extended meeting of Lakshmipur district unit of AL.

He joined the meeting through videoconferencing from his official residence on parliament premises in Dhaka. The minister said any evil efforts to destroy communal tolerance will be dealt with an iron hand.

Quader gave a note of warning to those who are hatching conspiracy over Bangabandhu’s sculpture, saying that there is no scope to compromise on a settled issue. He said the government will not obstruct any peaceful movement or rally but if any group or party wants to create chaos in the name of movement, they will be given a befitting reply.

The AL general secretary urged the party men to refrain from any kind of money-making activities over nomination. None has been given post and position in the party to misuse the power, he said.

Quader also called upon the leaders and workers of the party to remain alert so that any negative incidents cannot tarnish the image of the government or taint the government’s achievements and progress.

“Everyone will have to maintain party discipline. Developments and progress will have no benefit unless discipline is maintained inside the party,” he said, urging the party men not to make misbehaviors with people and refrain from tarnishing the government’s image.

He said the party’s rebel candidates who won or lost the local government polls will not be given nominations in future.

About road infrastructural development in Lakshmipur, the minister said Begumganj to Lakshmipur road will be upgraded to four-lane highway soon. 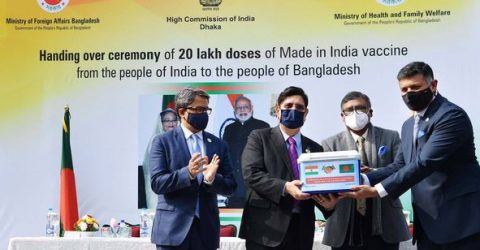 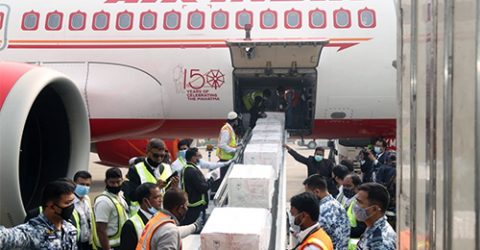 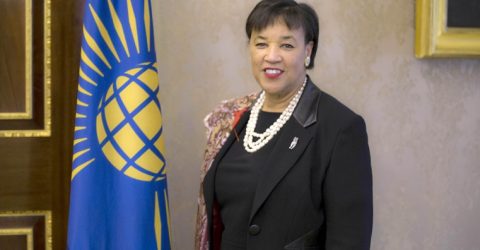 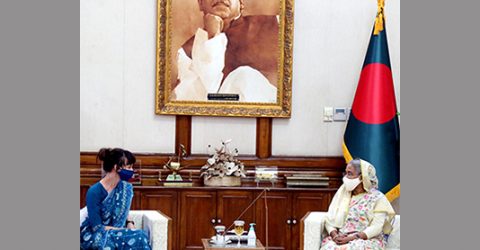