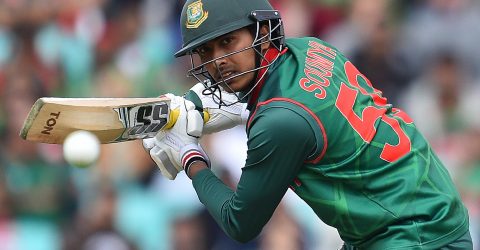 DHAKA,  – Dashing top order batsman Soumya Sarkar has vowed to dazzle with both batting and bowling as well as perform up to the mark by putting the nightmare of the BCB President’s Cup behind him.

He was his own shadow while playing for the Nazmul XI in the BCB President’s Cup, raising a question whether he has enough firepower to serve the national team. In the five matches of the tournament he scored 21, 9,6, 7 and 5, which revealed how badly he performed despite getting repeated chances.

He admitted that bad performance still haunts him. And therefore, his target is to play well in the Bangabandhu T20 Cup so that the people forget his previous performance.

“Yes, of course, I will try to do well in the new tournament and I think the team we have this year has definitely been much better,” Soumya said here today.

“We are a good team in all aspects and hopefully we’ll have a good tournament. The performance in the President’s Cup was not good for me. So, I will definitely try to put that behind me so that I can have a good time in this tournament.”

Apart from batting, Soumya is not bad enough in bowling too. In fact, in the past he brought up much-needed breakthroughs with bowling for the national team and his domestic team. Playing for Gazi group Chattogram, Soumya wants to maintain this continuity of bowling in the upcoming Bangabandhu T20 Cup as well.

“Of course, I will bowl alongside my batting. There is a goal in any tournament. So, I have a goal of my own. I will try to fulfill that goal. If I bowl, I will definitely want to bowl well for the team.”

Bangabandhu T20 Cup, a five-team tournament, begins on November 24. Gazi Group Chattogram will take on Beximco Dhaka in their first match on November 26. 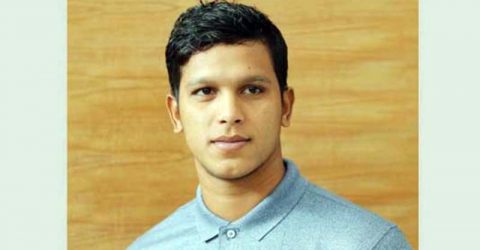 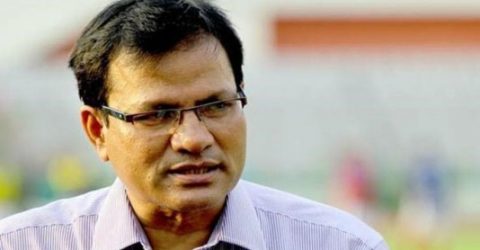 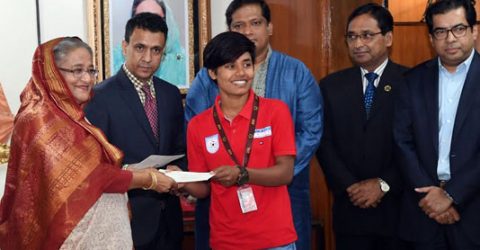 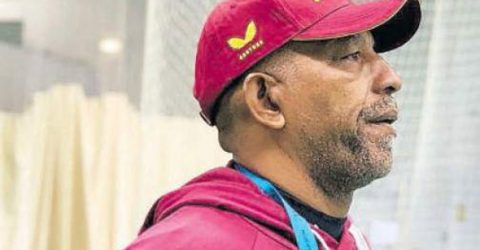 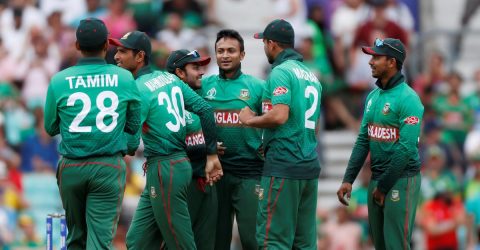 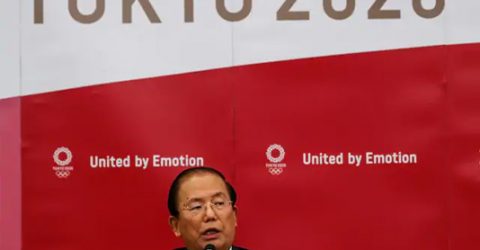 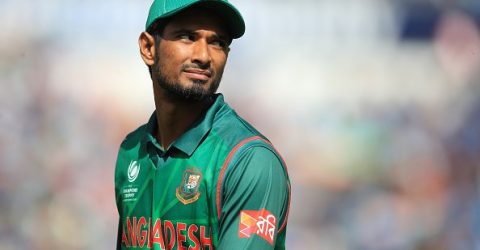