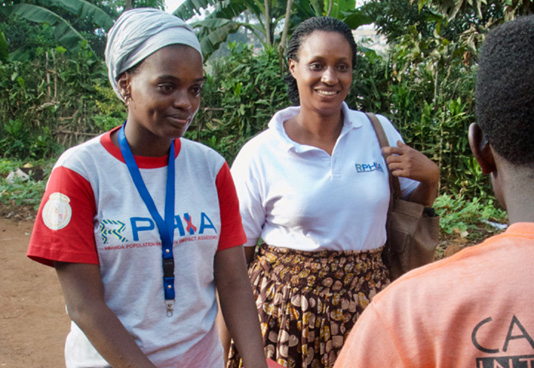 KIGALI, – Stigma and discrimination against people infected with HIV/AIDS in Rwanda has dropped by 80 percent over recent years, showed a survey Tuesday.

The Rwanda HIV Stigma Index Survey was conducted by Rwanda Biomedical Center (RBC) from October 2019 to June 2020 to inform policies regarding the rights of people living with HIV, as part of efforts to end stigma and discrimination related to HIV.

HIV prevalence in Rwanda stands at 3 percent, according to the survey.

“Scaling up awareness campaigns, healthcare and universal access to antiretroviral drugs for people living with HIV/AIDS was responsible for reducing stigma,” Innocent Turate, head of HIV and disease prevention control department at the RBC said at a virtual event when the survey was released.

With drugs, people living with the virus have been able to live normal lives because they are not sickly and are able to fend for themselves and families, which has also contributed to the reduction of stigma, he said.

Stigma and discrimination in the form of isolation from family and physical harassment has significantly dropped compared with previous years, Sylvie Muneza, spokesperson of Rwanda Network of People Living with HIV, also said during the event. 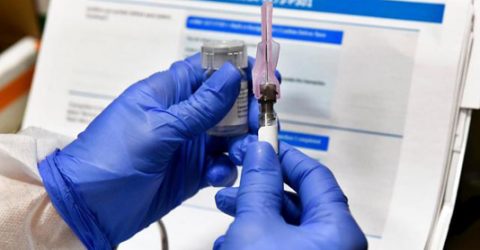 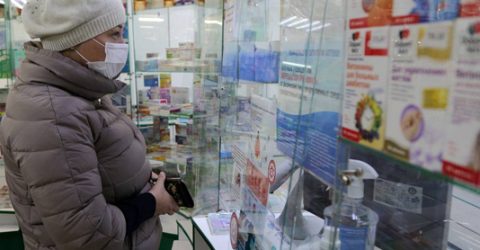 Uncontrolled antibiotic use can lead to new pandemic, warns WHO envoy 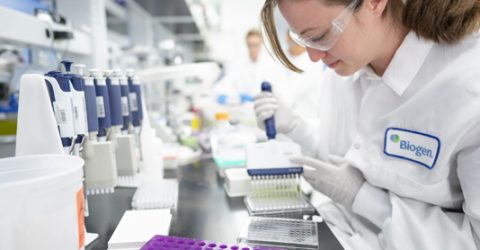 US expert panel votes ‘no’ on experimental Alzheimer’s drug 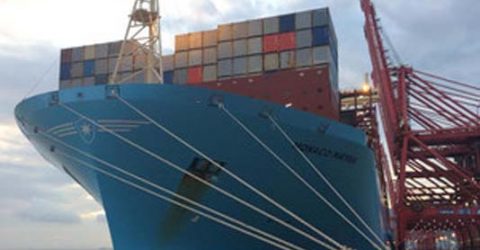 Maritime trade to rebound in 2021 from virus impact: UN
Latest