DHAKA,  – Awami League General Secretary Obaidul Quader today said the only political strategy of BNP is to oppose the government on all issues.

“Opposition is its only political strategy. So, how will the BNP add colour to the developing rainbow of democracy?” he questioned while speaking at a virtual press briefing on contemporary affairs from his official residence here.

Quader, also the road transport and bridges minister, said the BNP is far away from the role that the people expect from the party to strengthen democratic institutions in the country.

Asking what role BNP has played so far to advance democracy in the country, he said BNP did nothing but making criticisms of the government over everything, while BNP leaders do not praise any good work of the government.

The AL general secretary said the BNP’s politics is based on conspiracy, not on democracy, and the party has proved it time and again. 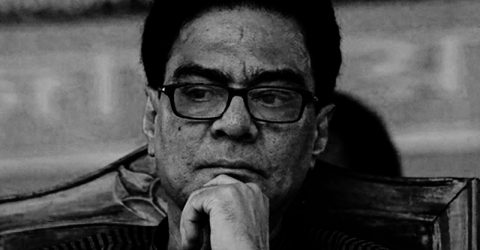 Condolences pour in from colleagues, others on Ashraf’ death 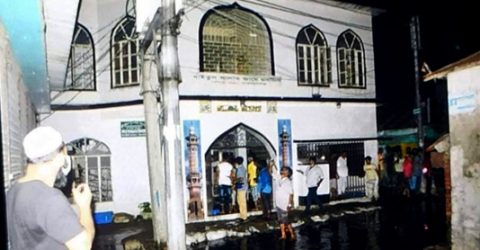