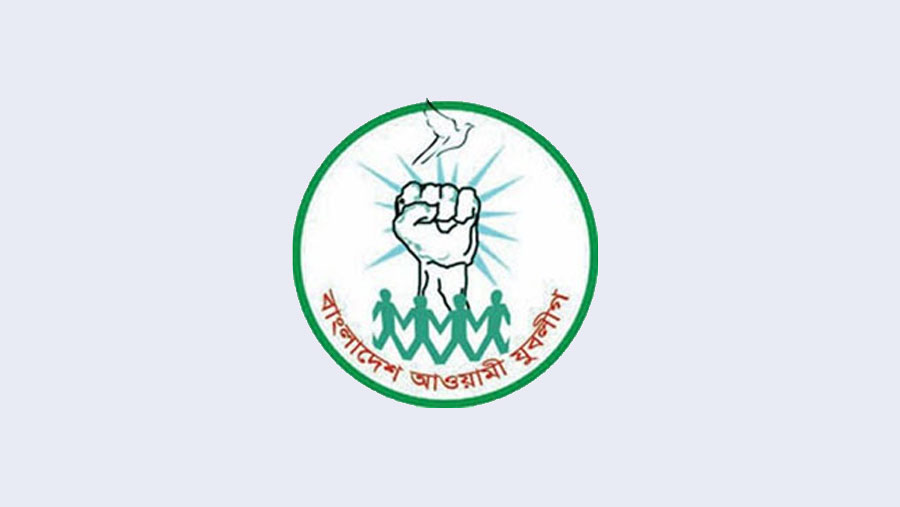 Bangladesh Awami Jubo League commonly known as Jubo League is the first youth organization of Bangladesh founded by Sheikh Fazlul Haque Mani under the direction of Father of the Nation Bangabandhu Sheikh Mujibur Rahman through a youth convention at the Institution of Engineers on November 11, 1972.

The organization was established with the aim of involving the youth in the struggle for a non-communal, democratic and exploitation-free Bangladesh.

Today, Juba League has become the largest youth organization in the country through long struggle and sacrifices of thousands of leaders and workers for more than four decades.

The organization has chalked different programmes to mark the anniversary which include hoisting of national and party flags at its central office at 6.00am, paying tributes to Bangabandhu by placing floral wreaths at his portrait at Dhanmondi 32 at 10 am and paying homage to martyred Sheikh Fazlul Haque Mani and martyrs of August 15, 1975 at the Banani graveyard at 10:45 am and offering of fateha.

Every unit of Juba League will carry out tree planting program and will distribute food among the poor.

In a statement on the eve of the anniversary, Jubo League President Sheikh Fazle Shams Porosh and General Secretary Mainul Hossain Nikhil have greeted the leaders and workers of Jubo League along with the people of the entire country. 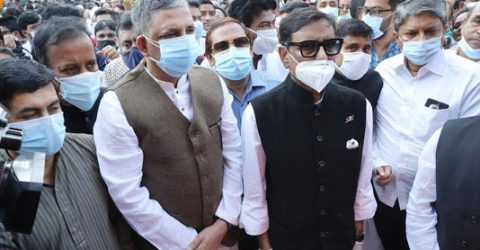 BNP is key barrier to institutionalization of democracy: Quader