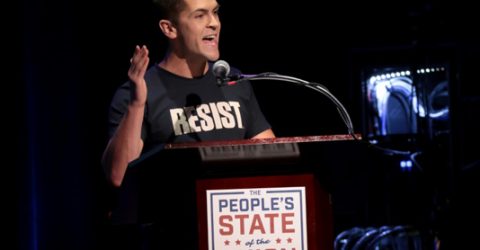 NEW YORK, Oct 21, 2020 (BSS/AFP) – Sean Eldridge says he’s “preparing for the worst” in case President Donald Trump tries to undermine the results of next month’s vote or refuses to accept a victory for the Democrats.

The 34-year-old is one of the organizers of a coalition planning protests across the United States if Trump loses to his election rival Joe Biden but refuses to concede.

The White House incumbent has repeatedly refused to say whether he would cede power peacefully in the event of defeat in the presidential vote on November 3.

He has suggested that massive voter fraud involving the tens of millions of ballots sent by mail this year and early voting due to the coronavirus pandemic could prevent him from winning.

“This is pretty unprecedented in American politics to have to be worried about whether a sitting president will accept the election results and ensure a peaceful transition of power,” said Eldridge.

He is a former Democratic candidate for Congress and one of the leaders of the successful movement to legalize gay marriage.

Now he is also in charge of the New York-based anti-Trump organization Stand Up America.

“This is work that I never hoped that we would have to do. (But) we have to take him at his word when he says he may not accept the election outcome.

“Certainly everything we’ve seen from him over the past three and a half years has been a total lack of respect for democratic norms and for our election processes,” he told AFP.

In a country that recently saw huge demonstrations against racial inequality following the death of George Floyd, Eldridge is focused on organizing new protests almost everywhere.

The Protect the Results coalition has laid the groundwork for nearly 250 rallies, from Las Vegas to New York and Maine to Florida.

The group brings together more than 100 organizations, in particular ones campaigning for the environment and women’s and LGBTQ rights, but also at least one group of anti-Trump Republicans.

They represent tens of millions of people, according to Eldridge.

While the precise locations of the readied protests are yet to be identified, participants have been warned that the mobilization could begin at 5:00 pm (2100 GMT) on Wednesday, November 4.

It may take several days or more for the election result to become clear due to a high volume of mail-in ballots.

“We need to make sure that any corrupt pressure from Trump to undermine the election results will be met by a swift response from the American people to demand that every vote be counted and demand that the final valid results be respected,” said Eldridge.

The US president has called on his supporters to go to polling stations and “watch very carefully” for any attempted fraud, of which there is very little history of in US elections.

His campaign launched a website calling on supporters to perform typical election tasks such as knocking on voters’ doors and registering Republican voters.

But opponents have expressed concern at the site’s name, which is Army for Trump, and at the president’s refusal to denounce far-right groups such as the Proud Boys which he even called on to “stand back and stand by” during a debate with Biden.

With tensions high and the country extremely divided, law enforcement agencies are reported to be preparing for the possibility of violence around the election.

An anonymous FBI official quoted by The Washington Post said the federal police were “paying particularly close attention” to the possibility of civil unrest.

The New York Police Department has told its officers to prepare for the possibility of protests that could last into 2021.

If Trump is clearly the victor and there is “no serious interference” then the Protect the Results coalition will respect the outcome, Eldridge says.

“I hope we will not have to mobilize,” he explained.

But if they do, Eldridge assured that the demonstrations would be non-violent.

“We are not going to be intimidated by the dangerous rhetoric and the violence we are seeing on the other side,” he said. 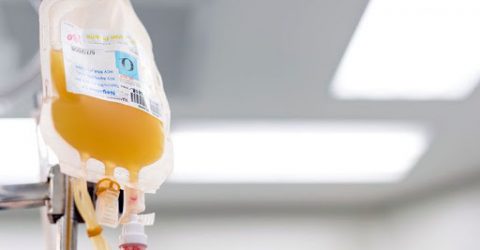 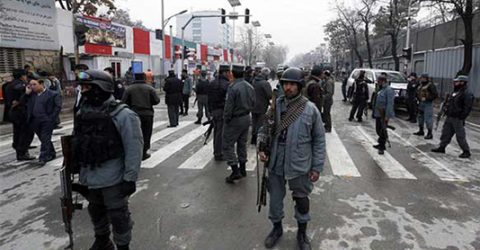 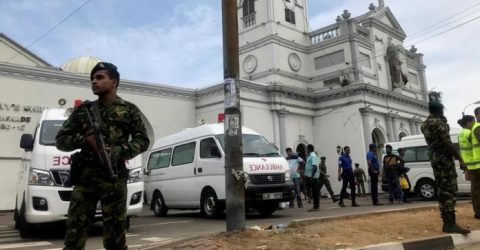 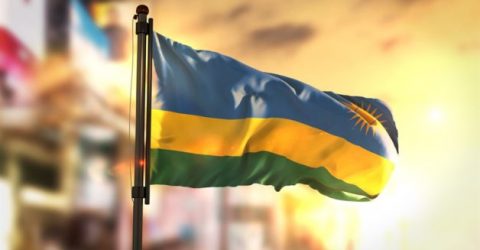 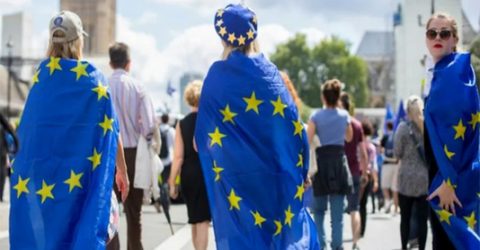 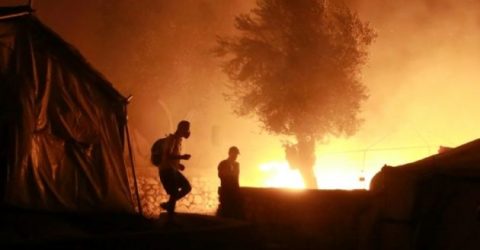 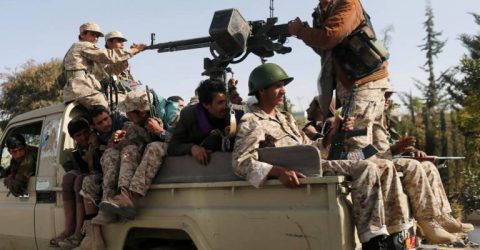