Shakib’s ‘Bir’ and ‘Password’ to re-release in theaters again 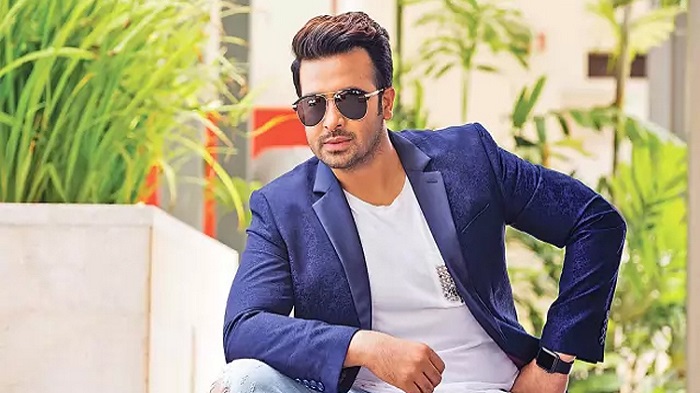 It was learned that the movie ‘Bir’ starring Shakib Khan is going to re- released all over the country. The 50th film ‘Bir’ directed by Kazi Hayat was released in February this year. Besides, Shakib’s ‘Password’ movie will also be released. Producer Iqbal said the hall has opened after a lomg time due to Corona.

He said that he plans to re-release two of his films ‘Bir’ and ‘Password’ in the next two Fridays. First the movie Bir will be released and the password next week. Iqbal thinks that if he gets Shakib’s movie is screened again in theaters after Corona, the audience will come back again which is very urgent at the moment. Shakib and Bubli have acted in it along with Misha Saudagar, Nadeem, Jadu Azad and others.

The movie ‘Password’ directed by Malek Afsari was released in 2019 on the occasion of Eid. Shakib Khan, Shabnam Bhubali, Emon, Misha Saudagar, Amit Hasan, Don and others have acted in different roles in it.

The cinema hall was closed for about seven months due to Corona. Eventually it was allowed to open. The cinema hall has been open since October 16 with the permission of the government. However, the condition is that the hall must be run in accordance with the hygiene rules. The number of seats will also be limited.

However, the launch of the controversial Hero Alam’s movie has drawn a lot of criticism from the film industry. Two films of Shakib Khan are being re-released this time to cut that criticism. 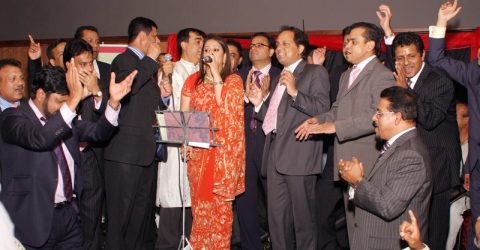 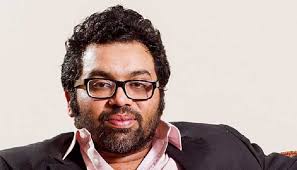 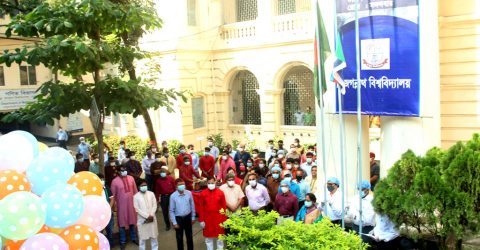