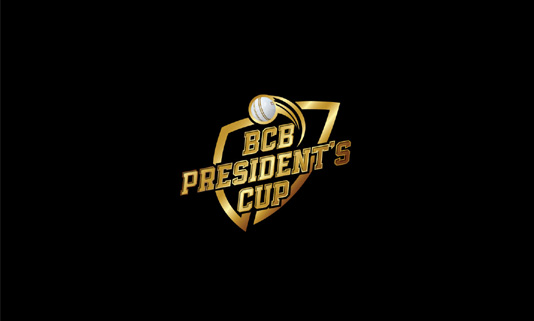 DHAKA, – In a bid to keep the team in the race of the final of BCB President’s Cup, Mahmudullah XI will take on Tamim XI in the fifth match of the tournament at Sher-e-Bangla National Cricket Stadium tomorrow (Monday).

The match which will start at 1.30 pm will be streamed live on Youtube and BCB’s facebook page. Private Television channel Gazi TV will also telecast the match live.

Mahmudullah XI was in a corner situation after losing two in their three matches. They started the tournament with a four-wicket defeat to Nazmul XI before bouncing back in style, beating Tamim XI by five wickets. However, they were crushed by Nazmul XI in the return leg match by 131 runs, a defeat that also spoiled the condition of their run rate.

Tamim XI meanwhile played two matches– losing one and winning one. They conceded a five-wicket defeat to Mahmudullah XI but clawed their way back into the tournament with a 42-run win over Nazmul XI.

For Mahmudullah XI, tomorrow’s match is a ‘do or die’ match but for Tamim XI it is also equally important to keep them alive in the final race. Nevertheless, Tamim XI will have a match in their hands, so they will get another opportunity to comeback in case of a defeat against Mahmudullah XI. However, a defeat would ruin Mahmudullah XI’s chance straightway.

Mahmudullah XI, led by Mahmudullah Riyad, showed absolutely wayward performance in batting in the three matches as they never could cross the 200 runs mark. In the first match against Nazmul XI they were dismissed for 196 and lost it by four wickets. In the second match, they chased down Tamim XI’s 106 to win but had to lose five wickets. In the third match against Nazmul XI again, they were shot out for 133 in reply of 264-8.

So, batting would be their main headache. To fix the problem, the batting line up should come with all guns blazing.

Tamim XI though put up a shaky batting performance in the first match, regrouped well and scored 221-9 in the second game against Nazmul XI. Tamim XI’s bowlers also came up with fire in every game they played. Specially their pacers young Shariful Islam and experienced Mustafizur Rahman and Saifuddin showed that they have the capability to tear apart any batting line up. 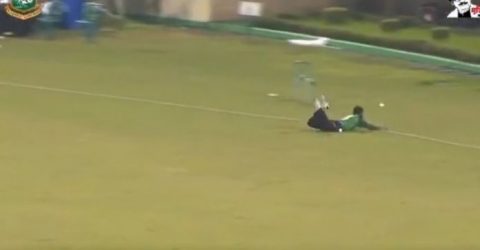 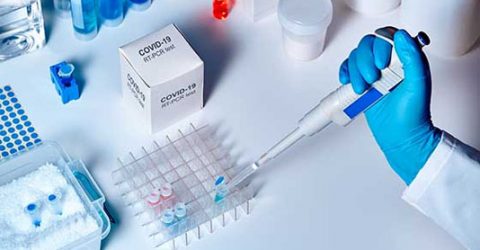