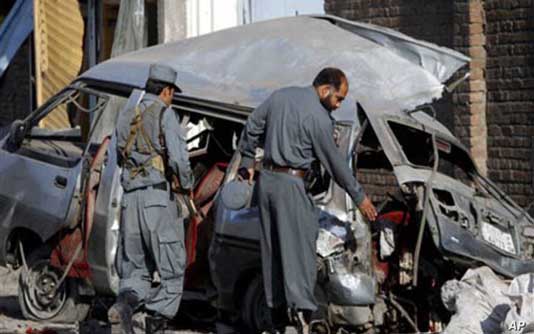 CHARIKAR, Afghanistan,  – Three policemen including a senior officer were killed and another was injured as a roadside bomb struck a police vehicle in east Afghanistan’s Parwan province on Saturday, provincial government spokesperson Wahida Shahkar said.

“The deadly roadside bombing took place in the morning rush hour in Salang district and as a result three police personnel including deputy to district police chief were killed and another one injured,” Shahkar told Xinhua.

Without giving more details, she said an investigation had been initiated into the blast. 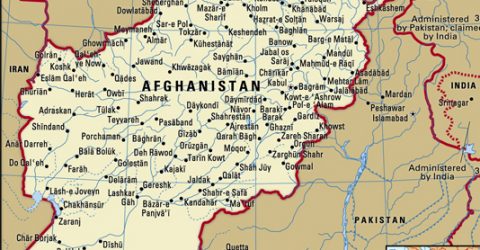 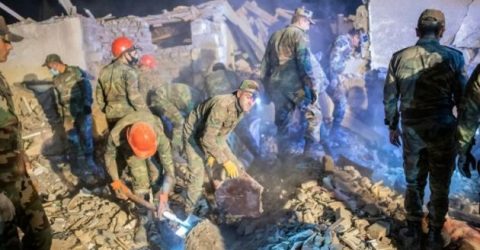 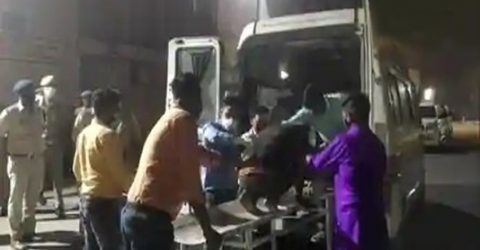