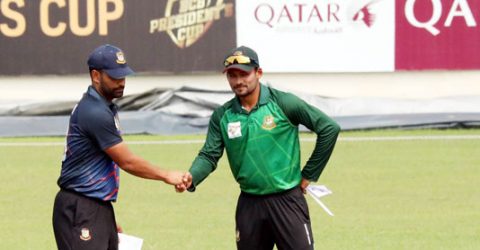 DHAKA, – Nazmul XI captain Nazmul Hossain Shanto won the all important toss and decided to bowl first against Tamim XI in the third match of the BCB President’s Cup at Sher-e-Bangla National Cricket Stadium on Thursday.

World Champion Under-19 captain Akbar Ali however is featured for Nazmul XI for the first time in the tournament.

Nazmul XI won their first match against Mahmudullah XI by four wickets while Tamim XI conceded a defeat at the same margin to the Mahmudullah XI.

While a victory would help Nazmul XI to make a giant stride towards final, a defeat would make Tamim XI’s chance to move into the final tougher one.

Tamim XI however fielded an unchanged side. 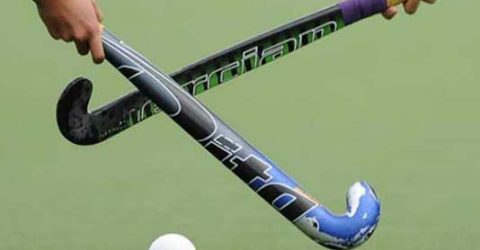 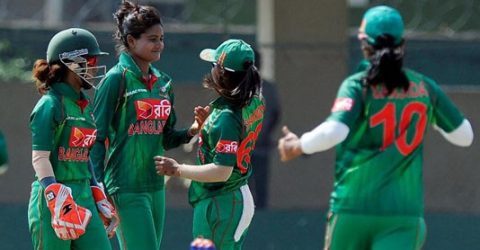 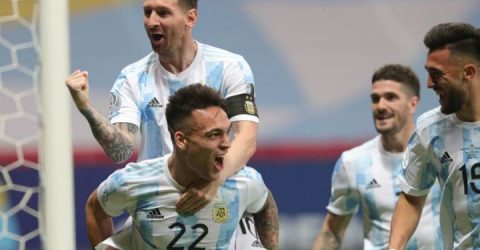 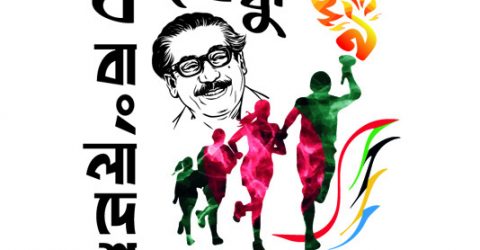 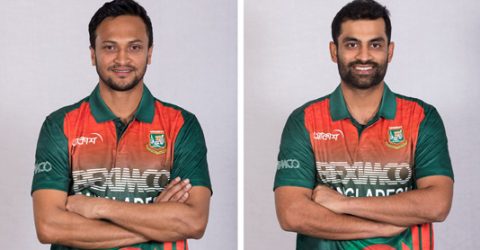 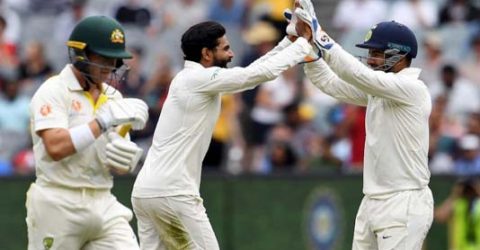 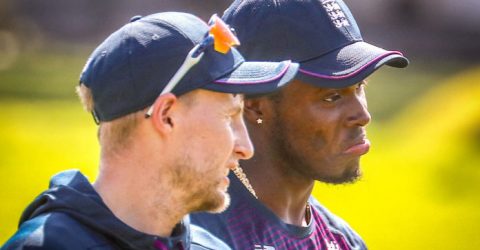 Archer “over” racism shock as England regroup for second Test