Duck farming becomes boon for many in Rajshahi 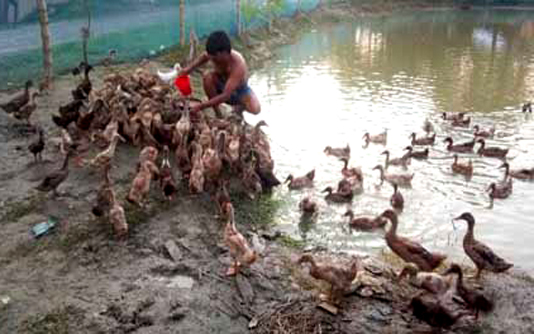 RAJSHAHI, – Duck farming has now been a reliable source of promoting small-scale entrepreneurship in both rural and urban areas in the region as many unemployed people become self-reliant in this field.

Duck farming has diversified aspects of eradicating various social problems related to poverty, unemployment and malnutrition in particular. In many areas, the duck rearing has started contributing a lot towards mitigating the problems to some extent.

After the best uses of his personal innovations, Rakesh Babu, 54, of Gopalpur village under Godagari Upazila in the district is now dreaming of a successful entrepreneur through duck farming.

After collecting 175 chicks from Kakonhat he started the business around four years back. Now, he has around 1,500 ducks in his farm.

Babu, who suffered the curse of a longtime jobless situation, is now enthusiastic about further expansion of his business in the days to come as his business is contributing a lot to the society in many ways.

“I bring one-day-old duck chicks to rear them for four months till they start giving eggs. Every day I have to spend around Tk 5,000 for their food, medicine and my employee’s salary. The upazila livestock office supplies vaccines,” he said.

He said he now gets 900 eggs daily on an average throughout the year and makes profit around Tk 1.20 lakh per month.

“Saidur is an intelligent and hard working duck farmer and we provide him with support like vaccines, advice etc. His effort has opened up a new horizon of rearing ducks in the area,” said Upazila Livestock Officer Dr Ismail Haque.

Monwara Khatun, 43, a resident of Pirijpur village under Godagari upazila, has been able to oust her poverty cycle after finding the way of a better livelihood through self-employment.

She said ducks farming is less expensive, simple and commercially viable. Earning money from duck rearing and a grocery shop has now become a consistent source of income, which is gradually increasing due to rising local demands.

They can adopt themselves with almost all types of environmental conditions. The ducks are mostly fed home-made feed in addition to what they are deriving from scavenging facilities.

Most of the farmers provided rice polish, boiled rice and broken rice as supplementary feed ingredients to ducks either singly or in combination.

High price and scarcity of feed during the dry season were the major constraints affecting duck production. Use of natural feed resources in an increasing manner may help overcoming the feed problem.

Regular vaccination and the use of cost-effective balanced diets can have a decisive effect on duck rearing. As a whole, there are great potentials for an improvement of native duck production in the region by means of nutritional and management engineering, Prof Jalal Sarder added. 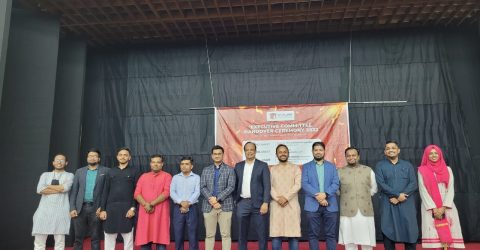 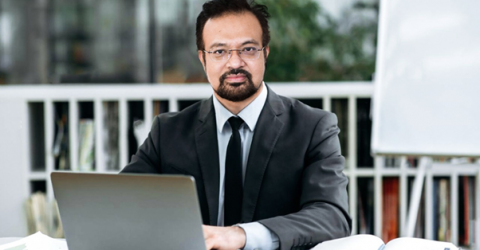 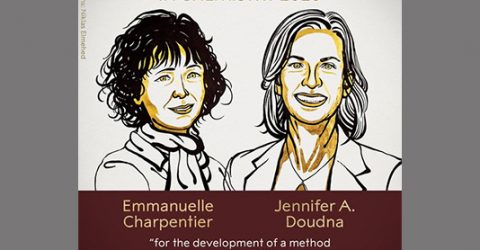 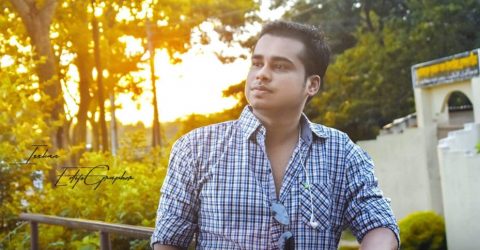 Abdullah Zubayer: The Blogger, Writer and Digital Creator who paved his way to become a Versatile Influencer
Latest