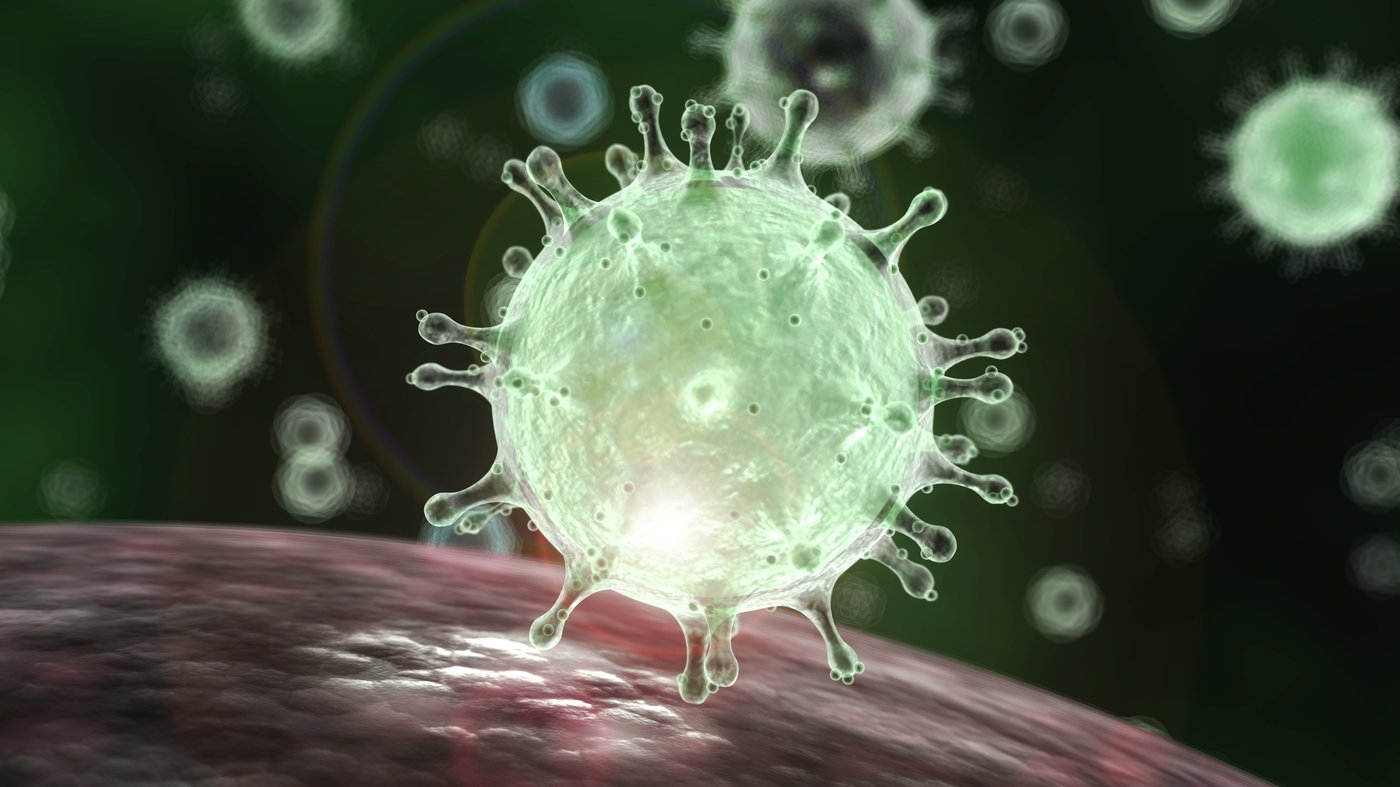 PARIS,– More than 10 million cases of the new coronavirus have been recorded in Latin America and the Caribbean according to an AFP tally at 0640 GMT based on official sources.

More than half the recorded cases in the region have been registered in Brazil, which officially has 5,055,888 cases and 149,639 deaths. 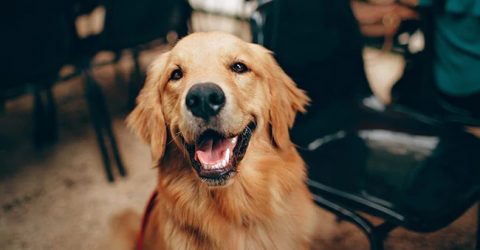 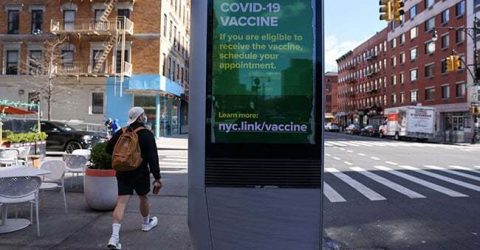 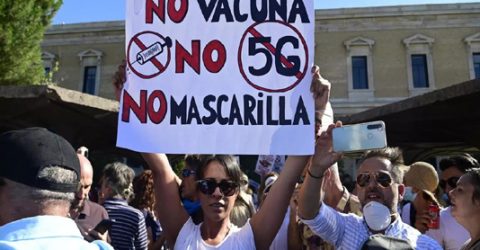