Around 6.50 lakh freelancers to get ‘virtual-card’ in acknowledging their identity 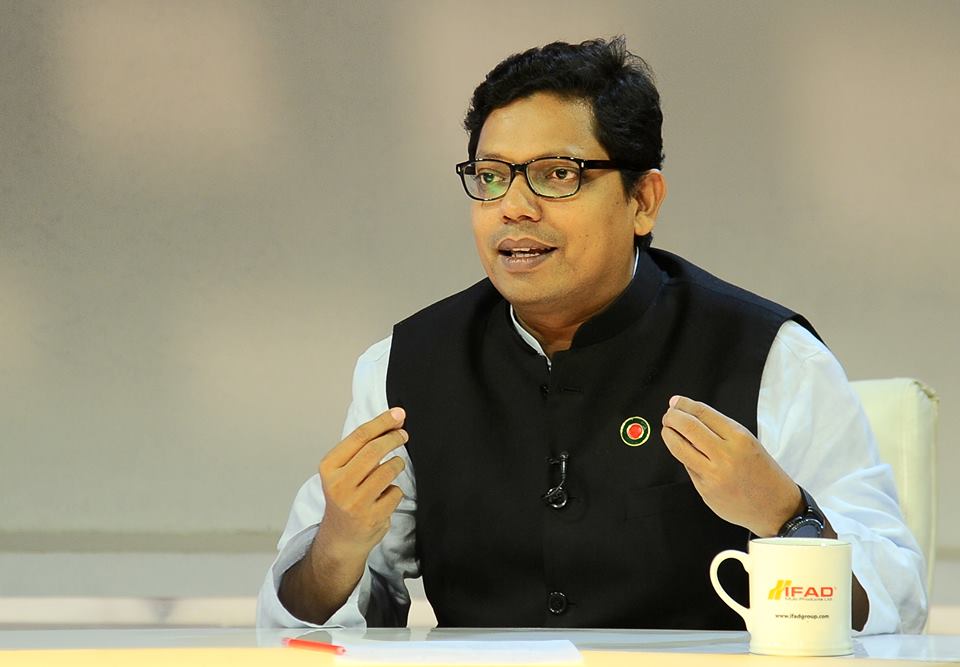 DHAKA, – State Minister for Information and Communication Technology (ICT) Zunaid Ahmed Palak has said the government will provide ‘virtual card’ to freelancers which would give identity to some 6.50 lakh self-employed professionals in the country.

“The freelancers will get virtual identity cards soon as they are helping to turn the talent and technology-based economy of the country replacing from labour intensive one,” he said while joining an online programme on freelancing career here on Sunday night.

The initiative will help them to get their professional identity along with access to getting bank loan and working facilities in the high-tech park as freelancing is predominant in music, writing, acting, computer programming, web design, graphic design, translating and illustrating, film and video production as well as other forms of piece work.

Palak said the government is always enhancing cooperation with these kinds of professionals as the youths are mostly involved here.

Bangladesh supplies 16 percent of the total online workers, the second highest after India which provides 24pc, according to the 2017 Online Labour Index of Oxford Internet Institute.

Rapid digitalization spurred the growth of this sector and insiders say many youths now opted for freelancing, outsourcing and e-commerce.

South Asian Network on Economic Modeling (SANEM) said the informal sector employs, around 89pc of the total employed youths in Bangladesh, and disruption of economic activities due to the pandemic are affecting 20 million youths.

Stakeholders said the government should give financial aid to the workers who lost their jobs.

Mentioning that Bangladesh has more than 600,000 freelancers, according to the market insiders, they said, “We’ll have a billion dollar market in future. So, the government has to bring some basic changes through proper planning and support for the workers.”

They also demanded inclusion under the stimulus packages for Small and Medium Entrepreneurs. 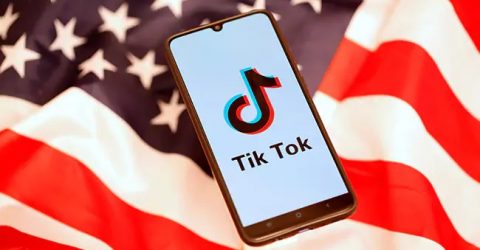 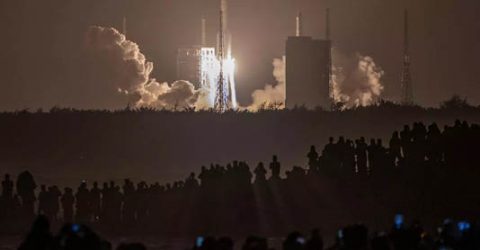 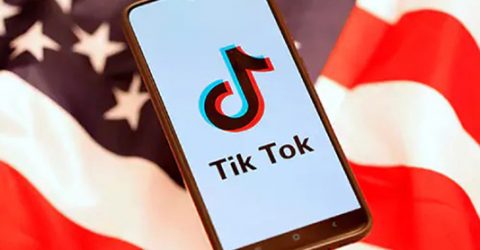 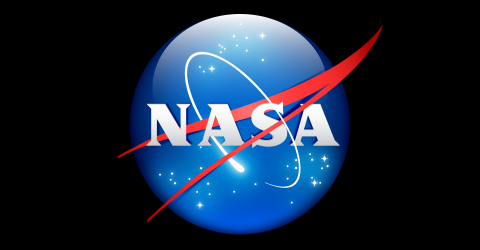 NASA plans for return to Moon to cost $28 billion
Latest