DHAKA,  – Bangladesh Railway has started hundred percent passenger transport on train after suspending its operation for six months since March 24 due to the novel corona virus outbreak.

The passenger train operation—sixteen intercity trains resumed its operation in first phase on May 31–throughout the country was halted from March 24 because of corona virus pandemic.

During the corona pandemic, fifty percent tickets of the total seat capacity were sold to the passengers on the spot by maintaining physical distance which earlier were sold through online. 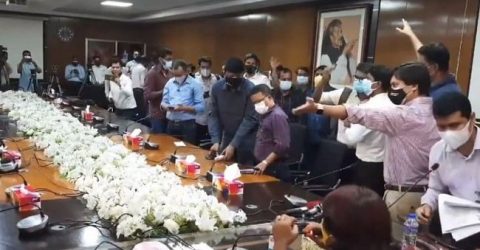 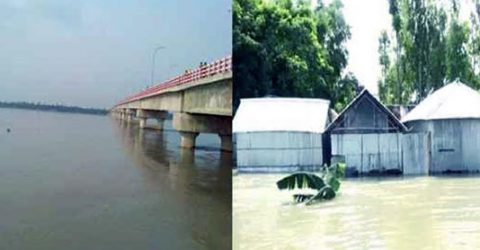 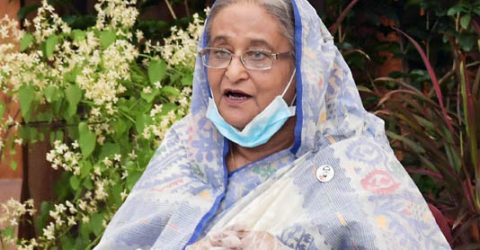