BRUSSELS, – NATO hailed the start of peace talks between the Taliban and the Afghan government on Saturday as an “historic opportunity”, while warning that violence in the country remained “unacceptably high.”

“This is an historic opportunity. #NATO stands with #Afghanistan to preserve the gains made & to ensure the country never again becomes a safe haven for terrorists,” NATO Secretary General Jens Stoltenberg wrote on Twitter.

In a longer statement from the Western military alliance, it said that the peace talks underway in Qatar were “an important step toward bringing lasting peace and stability to Afghanistan after decades of conflict.”

NATO took part in the US-led invasion of Afghanistan in 2001 and then led the UN-mandated force to stabilise the country which at its height numbered 130,000 troops.

The Brussels-based organisation urged the government and the Taliban to “seize this opportunity for peace” at the start of talks which are expected to be rocky.

Abdullah Abdullah, who is leading the government’s negotiating team, called for an immediate, humanitarian ceasefire on Saturday — but his plea went unanswered by Taliban co-founder Mullah Abdul Ghani Baradar.

“We call on the Taliban to take decisive steps toward ending violence,” it added.

The talks are being held in a hotel conference room in Doha, where chairs were dotted at socially distanced intervals facing a banner emblazoned with the words “Afghan Peace Negotiations” in four languages. 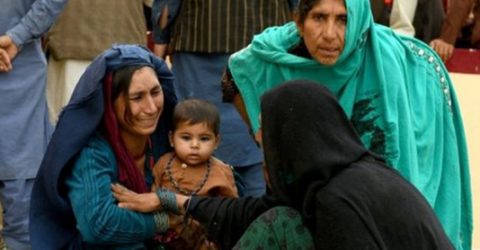 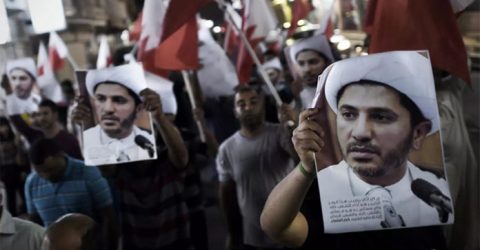