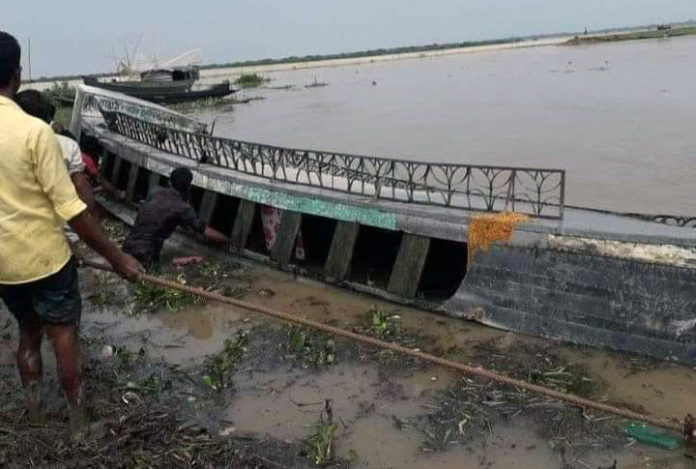 NETRAKONA  – At least 10 people including women and children drowned and 12 other were missing in a collision between two mechanized trawlers in a river in Kamlakanda upazila of the district this morning.

Deputy Commissioner Netrakona Kazi Mohamamd Abdur Rahman, who was now at the place of occurrence to monitor the rescue operation, told BSS that the incident took place when a passenger boat carrying nearly 35 passengers collided with another sand laden boat in the upazila’s Borokhapon area around 9:30am at the Gomai River.

The passenger boat capsized after collided head on with a sand laden boat which was coming from opposite direction.

Seven persons swam ashore and over a dozen other went missing.

The identity of the dead could not be ascertained immediately.

A pall of gloom descended in the river side area when the locals and rescue teams recovered the dead bodies, eye accounts said

The salvage operation was continued till filing of this report at 4 pm . 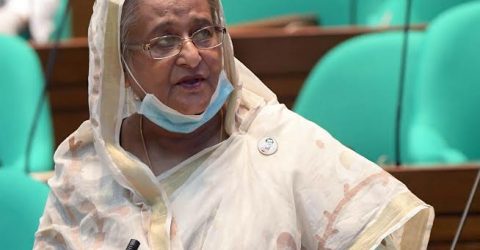 Criminals involved in attack on UNO Wahida must be punished:PM
Latest